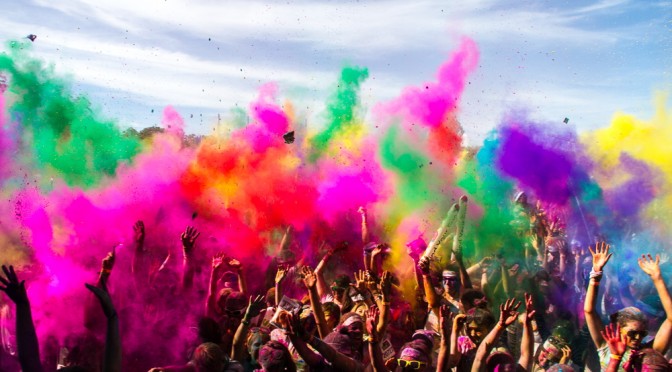 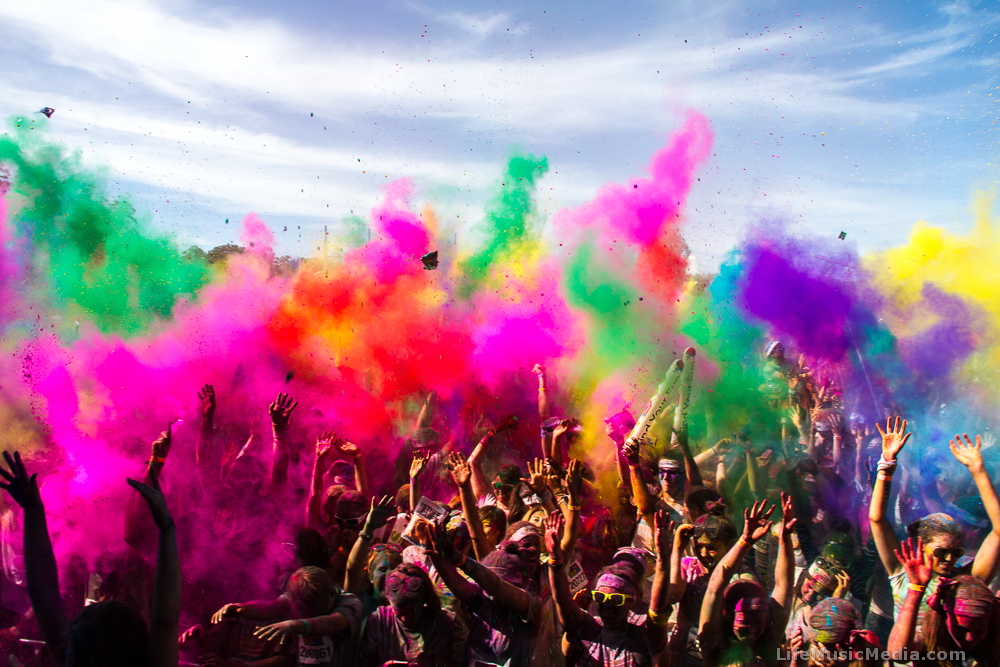 END_OF_DOCUMENT_TOKEN_TO_BE_REPLACED

After the being included on the stellar line up of the Great Southern Blues Festival, taking place in Batemans Bay from Friday 1 to Sunday 3 October 2010, two of the acts have joined forces to co-headline 3 very special sideshows.

Returning to Oz will be the charismatic and hugely talented RICK ESTRIN & THE NIGHTCATS. Rick, who ranks among the very best harmonica players in the world, will be joined by long time Nightcats members J Hansen, Lorenzo Farrell and fiery guitarist Kid Anderson to bring you a blues sound that is harmonica-driven, rocking, guitar-fueled rave-up.
END_OF_DOCUMENT_TOKEN_TO_BE_REPLACED

On the closing night of a bumper year at the Brisbane Ekka, Faker and Intercooler proved to be a major drawcard for the Nova “Live and Loud @ Ekka”  2008 series of concerts.