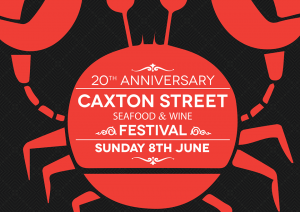 The Caxton Street Seafood & Wine Festival celebrates its 20th Anniversary on Sunday 8th June with a ravishing selection of seafood, street food, wine and music. What began as a few humble street stalls some two decades ago has become one of Queensland’s most charitable and attended community events. Immerse yourself in the sights, sounds and tastes of Queensland’s premier street party, and help Caxton Street blow out twenty candles over the Queen’s Birthday Long Weekend.
END_OF_DOCUMENT_TOKEN_TO_BE_REPLACED

END_OF_DOCUMENT_TOKEN_TO_BE_REPLACED

Do you want a double pass to the 2010 Caxton Street Seafood and Wine Festival? See below for details.

enjoying the diverse array of musical talent that is sure to keep every festival goer happy – this is how to live it up!
END_OF_DOCUMENT_TOKEN_TO_BE_REPLACED

You won’t find this restaurant in your Good Food Guide. In fact you will find very few references to it anywhere outside of its own blog.

Our experience.
After months of trying, we were fortunate enough to be given the seats of a last minute cancellation on Friday night. We arrived at about 7pm to allow us some time to have a drink at their bar Sticky and to suss out the wine options. The low-key entrance was via a quiet back alley in Surry Hills – in what felt like the loading entrance to a cool room. A piece of paper was stuck on the door “SMS the following password and wait patiently for entry. Password = Turtle”….
END_OF_DOCUMENT_TOKEN_TO_BE_REPLACED

How can I be in the running to get a double-pass for free?
END_OF_DOCUMENT_TOKEN_TO_BE_REPLACED 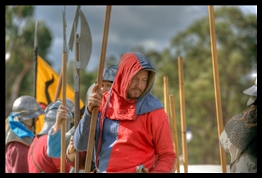 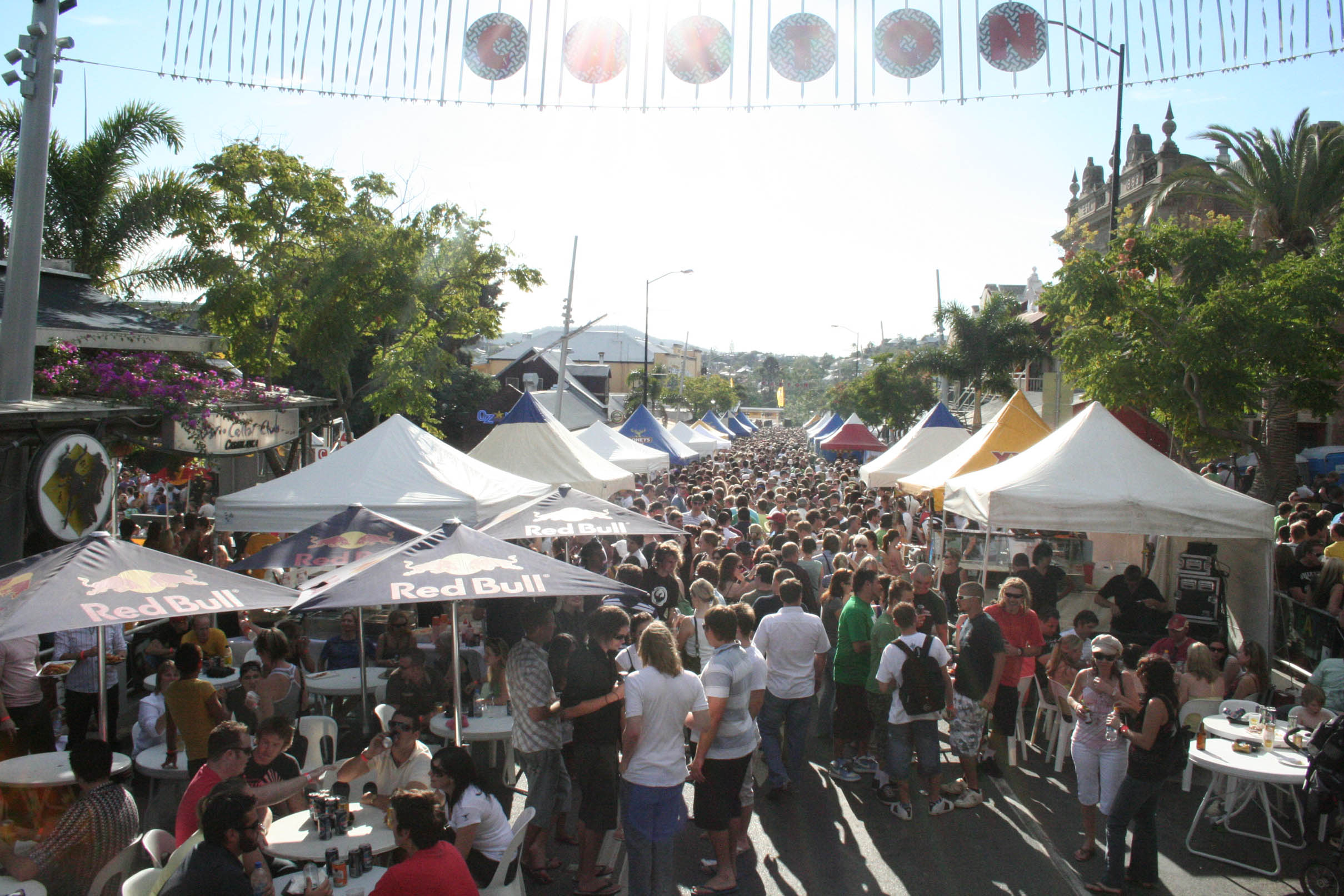 To experience some of the best live music Australia has to offer this Labour Day long weekend, there’s only one place to be – The Caxton Street Seafood Festival.

This year’s Festival will be held on Sunday 4 May 2008, and along with delicious seafood, wine and beer, there’s a sight and sound for every musical palate.