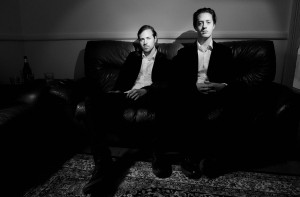 
LMM: Singles ‘Fly’ and ‘Unsatisfy’ have been well received and been on high-rotation. For the uninitiated, how do you describe your sound?
END_OF_DOCUMENT_TOKEN_TO_BE_REPLACED

Playing to a half-full venue, the Sydney sextet appeared a more polished, confident band than when this reviewer last caught them supporting Sweden’s Soilwork at the Manning Bar at the tail end of 2010. They’re plagued by the usual opening-act muddy mix, which is exacerbated by the three-guitar attack that’s the fashion these days. And while the clean vocals (courtesy guitarist Richie Newman) have improved a lot, every time singer Brett Anderson tries to sing along it all falls apart.
END_OF_DOCUMENT_TOKEN_TO_BE_REPLACED 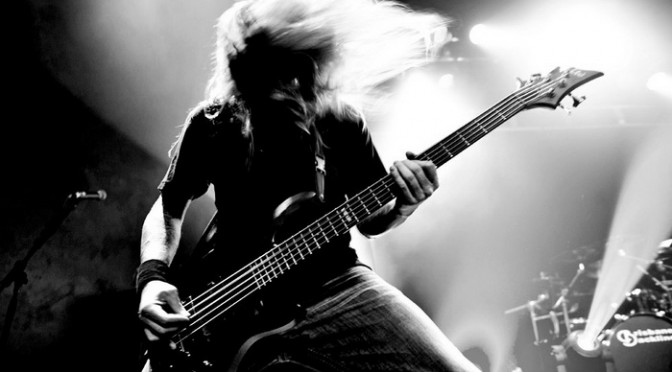 Sometimes singers struggle with attempts to engage the audience with dialogue and hence so many just avoid banter like the plague. Many concert goers would actually prefer to just hear the music. However, at Ingrid’s concert she really captured and held the audiences attention with her story telling – they appeared to follow her every word and were moved by the ebb and flow of her stories. There was a lot of laughter from the audience as a whole throughout the show and yet on other occasions they were quiet when she was more serious, albeit rare. She’s a great communicator and that communication comes across in her songs too.
END_OF_DOCUMENT_TOKEN_TO_BE_REPLACED 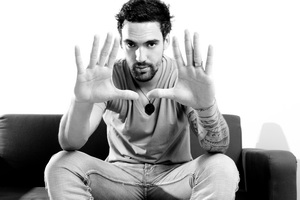 It’s been a busy year for singer/songwriter Mark Lowndes. Performing *and reaching the finals* on Australia’s Got Talent, recording his latest EP “Present”, running workshops for younger musicians and recently kicking off on an extensive tour. Life Music Media caught up with Mark for a chat.

LMM: Hi Mark, it was great to see you performing and reaching the finals on Australia’s Got Talent.
It must have been a great experience?


LMM: Your song “Afternoon” received rave reviews from the judges. How did you feel about that and how much do you take on board from their comments?
END_OF_DOCUMENT_TOKEN_TO_BE_REPLACED

END_OF_DOCUMENT_TOKEN_TO_BE_REPLACED 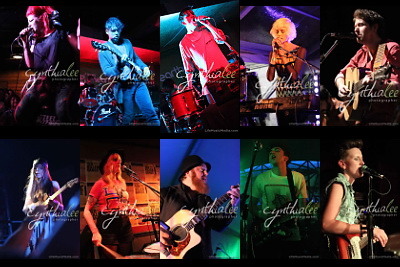 END_OF_DOCUMENT_TOKEN_TO_BE_REPLACED

Boldness is not generally an adjective jumping to mind when you think of Kiwi band Shihad. With its skinny black-jeans clad legs planted firmly in the safe melodic-tinged rock scene pushed forth as the genre de jour of the late 90s and early 00s, you’d hardly seek out their albums to push boundaries or explore sonic adventures. Even more so in the past few years, where they’ve rotated around the all-too-familiar downward spiral of record-promote-tour-hope for relevance-rinse-repeat: it’s hardly a recipe for the cutting edge.

There is, however, an impressive boldness with the simple honesty with which they’ve approached their career crossroads moment: shunning the best-ofs and karaoke tour of their past glories in favour of a 38-song full career retrospective (a completist’s wet dream), a fly-on-the-wall cinema doco exposing the bands lowest moment of changing their name in a doomed attempt to storm the US market, and topping it all off with a solid live whip-around aimed squarely at the true believers.
END_OF_DOCUMENT_TOKEN_TO_BE_REPLACED

END_OF_DOCUMENT_TOKEN_TO_BE_REPLACED 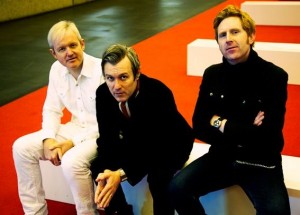 We caught up with James Roden of The City Lights as they prepare for the launch of their new album ‘I Just Got To Believe’ this September with shows in Sydney and Brisbane.

:: What track changed your life ::
In The City by The Jam.

:: What is your favourite Album ::
Exile on Main Street by The Rolling Stones

:: Name a band or artist we should checkout ::
For younger cats, please see The Sunnyboys at Meredith Festival this year. They were incredible at Dig It Up. For older dudes, please see The Straight Arrows or Royal Headache.

:: When on tour, you can’t live without ::
Comedies on DVD. Non-fiction Books. Beer. Laughs. Phone.

:: When you think of Australia, you think ::
Fantastic animals. Incredible natural beauty. Some beautiful buildings that are always under threat from ‘developers’. A clash between those that appreciate Australia and being alive and those that want to exploit its resources, its animals and its people. But we are lucky to have a stable democracy given how insanely destructive and petty human beings can be. So in short, I think of the beach and that makes me smile.
END_OF_DOCUMENT_TOKEN_TO_BE_REPLACED