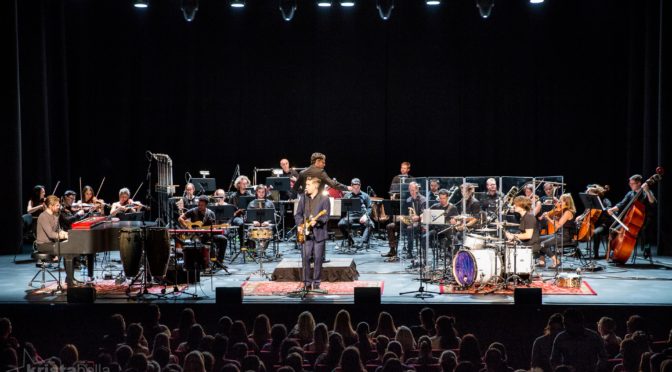 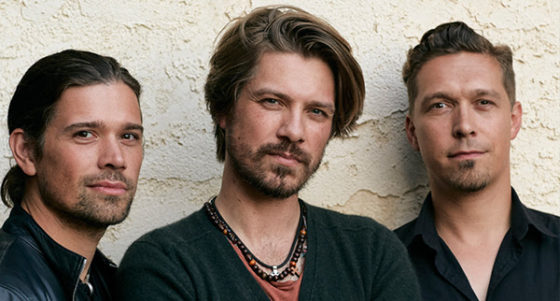 Your favourite platinum pop-rock trio HANSON are coming back down-under! Experience them like never before on the Aussie leg of the STRING THEORY WORLD TOUR when they take the stage with a Symphony Orchestra on all-ages shows around the country!

Classic Hanson tracks will get extravagant makeovers with the release of new album STRING THEORY. Working with Academy Award-winning arranger David Campbell, the brothers are revisiting fan favourites from ‘MmmBop’ to ‘Where’s The Love’, ‘This Time Around’ and more, plus brand new never released songs!

HANSON
STRING THEORY TOUR 2019
Brought to you by Chugg Entertainment 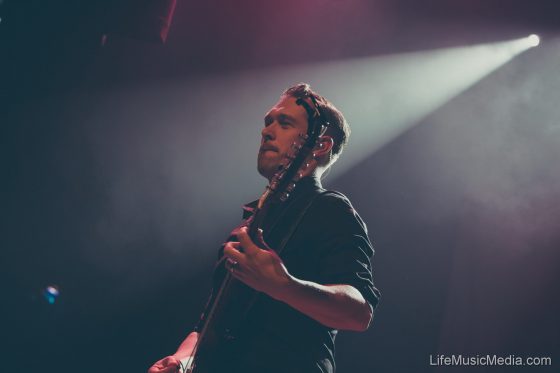 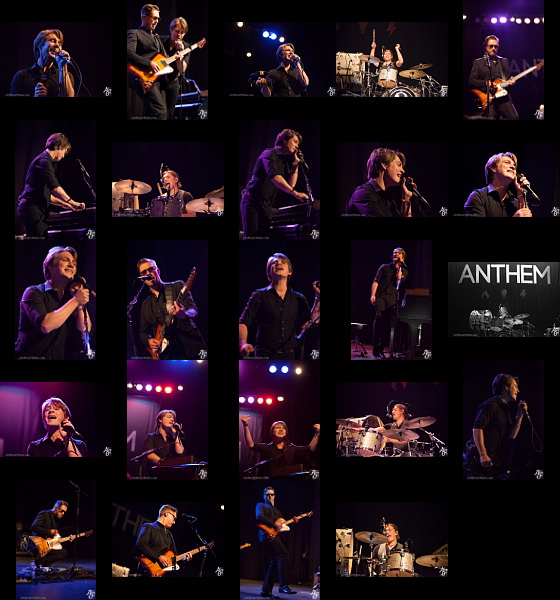 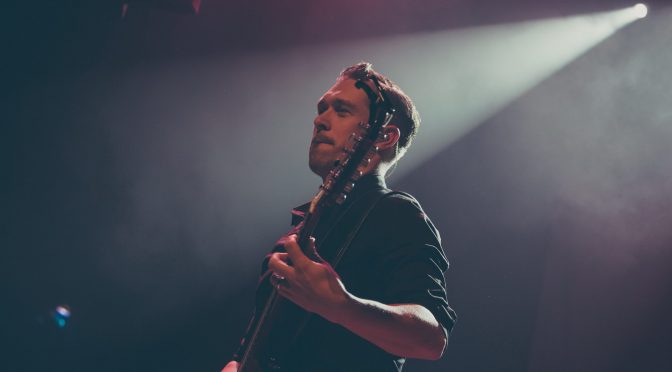 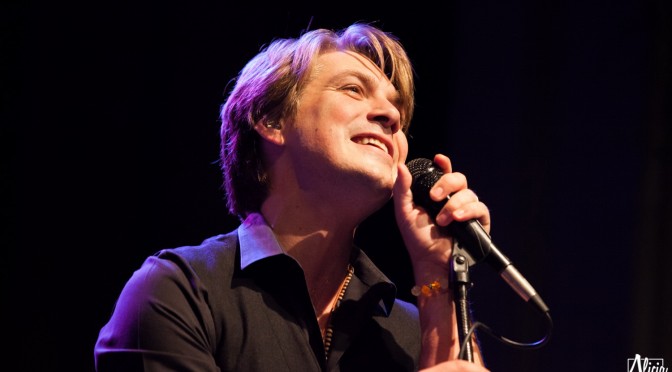 Inspired by the enthusiasm for the coming ANTHEM WORLD TOUR which has already garnered sold out shows at both Melbourne’s Palais Theatre and Sydney’s Enmore Theatre, HANSON has selected several key shows on their upcoming Australian tour to thank their fans by inviting them to choose the set list of songs the band will perform.

The band’s second Sydney concert at the Hi-Fi on Aug 13th will be one of the select cities to get this rare treat from the pop-rock trio, along with their show at the Gold Coast’s Coolangatta Hotel on Aug 6th and their final Australian show of the tour at Fremantle Metropolis on Aug 15th.

“We have been blown away by the response to the coming tour, so to say thank you we’ve decided to put the set list in the hands of the fans – something we have never done in Australia before”, said Taylor Hanson.

Adds Isaac Hanson “This gives us a chance to celebrate all of the highlights from the last 6 albums with fans. We’re really excited to see which songs Australia wants to hear.”

Setlist voting will be take place on the band’s website, Hanson.net, and begin on July 4th at 9am AEST.

ANTHEM is the band’ss 6th studio album and the fourth to be released on their own independent 3CG Records, which they founded in 2003.

2013 marked the 21st anniversary of HANSON. The band celebrated the anniversary with the launch of their own craft beer Mmmhops, inspired by the title of their breakout single.

HANSON have been nominated for multiple Grammys, released five prior studio albums which spawned a string of hit singles, and sold over 16 million albums worldwide.