The undisputed heavyweight champions of Prog Metal are celebrating 25 years of unequalled mastery of their craft with two very special performances in Sydney and Melbourne.
END_OF_DOCUMENT_TOKEN_TO_BE_REPLACED 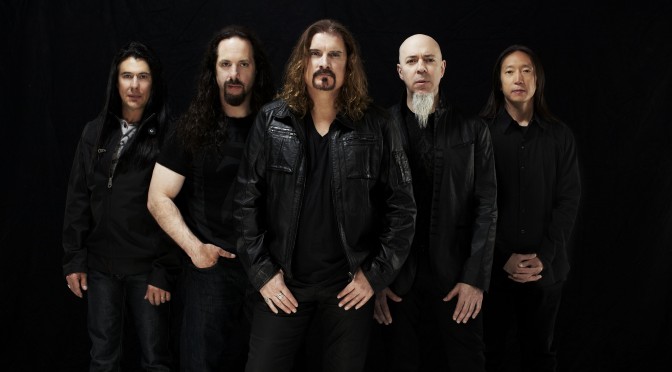 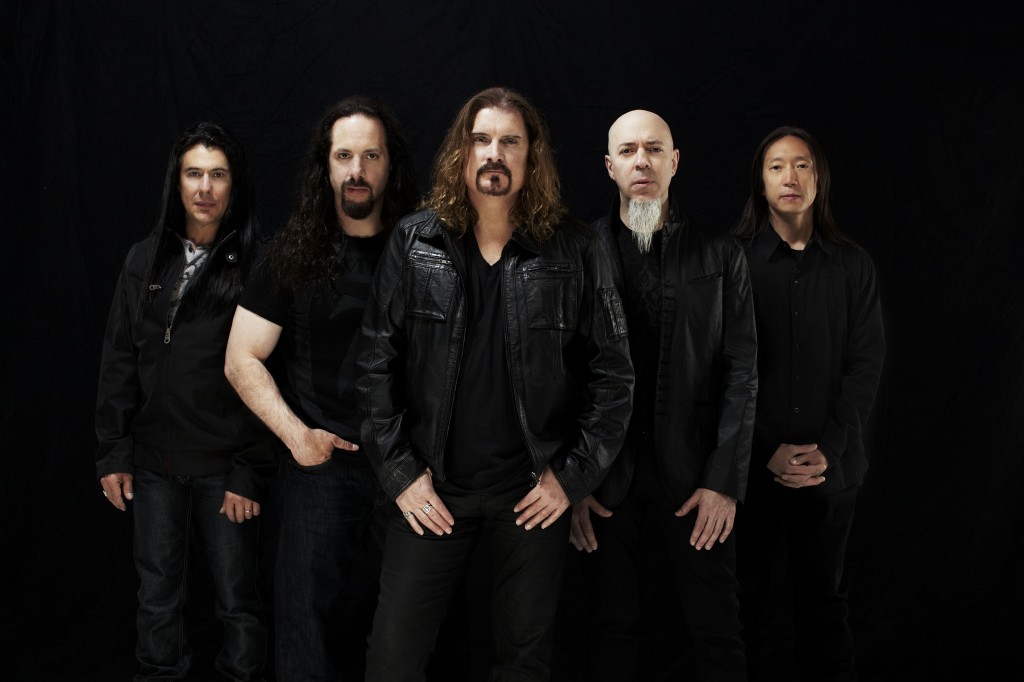 It’s not hard, we love what we do. Music is our lives and what we think about pretty much all of the time so playing it together is fun and when we go out we play concerts which is really cool because the audiences are generally great and it keeps the fun alive.
END_OF_DOCUMENT_TOKEN_TO_BE_REPLACED

If there is one name that is synonymous with modern Post Progressive Metal, it would undeniably be Dream Theater.

The supreme lords of the genre own their style, best described as mixing the progressive tendencies of bands such as Pink Floyd, Rush and Yes with the metal edge of Metallica and Iron Maiden. With a career spanning close to 30 years, Dream Theater have recorded over 10 million album sales around the world to a fanatical diehard fanbase.
END_OF_DOCUMENT_TOKEN_TO_BE_REPLACED

Dream Theater take you inside the writing and recording process for their latest CD, A Dramatic Turn Of Events. 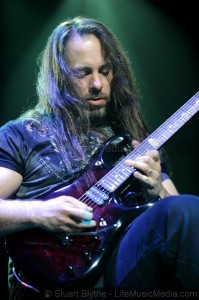 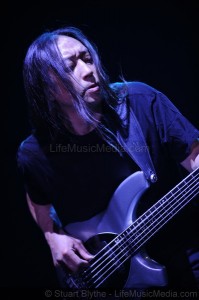 Their sound comprises of powerfully accentuated guitar work, progressive yet full, with a large and differential vocal range, being contributed to by the excessive use of backing vocals from three different members of the band. Although submitting to be a backup vocalist only, Hallgren seems to have a larger more substantial vocal sound, not only contributing to backup but taking whole sections of songs to claim as his own with his husky larger than life undertones.
END_OF_DOCUMENT_TOKEN_TO_BE_REPLACED

Now the metal masters return to Australia for a national tour this December.
END_OF_DOCUMENT_TOKEN_TO_BE_REPLACED