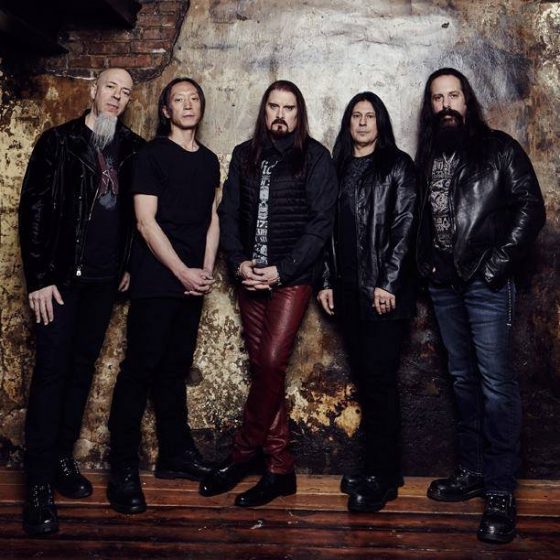 The undisputed heavyweight champions of Prog Metal are celebrating 25 years of unequalled mastery of their craft with two very special performances in Sydney and Melbourne.

At a time when bands appear and disappear as quickly as twitter hashtags, it is a testament to Dream Theater to have created such a legacy which enables them to tour the world to sold out crowds for over two decades.

Being infrequent visitors to Australia, this is a rare chance for fans to experience a mouth watering and career defining set list that spans 25 years in well over 2.5 hours; with a production to match the grandeur of the songs and the splendour of the talent delivering them.