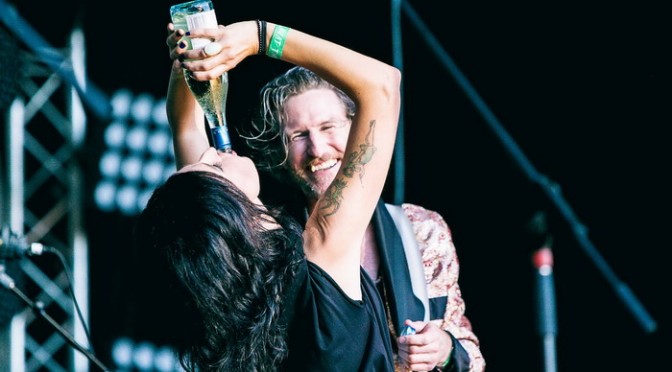 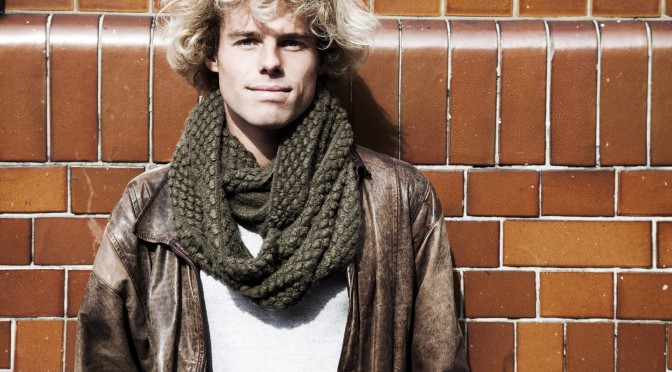 G’day Kim, so you’re just back from Canada?

Yeah yeah, I’ve been touring Canada for the last month and a bit.
END_OF_DOCUMENT_TOKEN_TO_BE_REPLACED

In 1975, a little radio station called 2JJ launched in Sydney, changing the face of Australian radio forever. The first track ever played, Skyhook’s ‘You Just Like Me ‘Cos I’m Good In Bed’, set the tone for the risqué antics and love of Australian culture and music that would unfold over the next four decades. 40 years later, and now a national network, triple j continues to be as passionate and provocative as ever.
END_OF_DOCUMENT_TOKEN_TO_BE_REPLACED

Discerning music lover’s ears are already primed with the title track from the EP added to the national youth broadcaster triple j last week. Daniel was Unearthed by triple j in July this year, and as part of the Unearthed program he won a spot on the popular Coaster Festival which takes place in Gosford later this month. END_OF_DOCUMENT_TOKEN_TO_BE_REPLACED

We are salivating over the line up and are very very excited to bring you this audible feast. So excited, we’re serving up all the juicy acts on one huge announcement platter.

From lands far away are those pioneers of the electro-rock movement, Klaxons, bringing us new material, and New Yorkers Interpol, presenting their hotly anticipated 4th album. Joining them, are slow-burning kings, The National, and set to take it up a notch, all with new material to share are The Rapture, Hot Hot Heat and Cold War Kids.
END_OF_DOCUMENT_TOKEN_TO_BE_REPLACED

END_OF_DOCUMENT_TOKEN_TO_BE_REPLACED

The tour will hit all major capital cities throughout June kicking off in Perth on Friday June 18 before heading to Adelaide, Melbourne, Sydney and Brisbane with a homecoming show on the Gold Coast, Saturday July 3. All shows will be supported by Triple J un-earthed favourites Tim & Jean from Western Australia and also Sydney’s Chaingang.
END_OF_DOCUMENT_TOKEN_TO_BE_REPLACED

‘APRIL UPRISING’ was introduced late last year with ‘One Way Road’, the incredibly catchy first single from the album. Taking out the number one spot on the national airplay charts three times this year, ‘One Way Road’ has been the most successful radio single to date for the JBT, the first entry being on the eve of their national sold out tour in January. It was also chosen as the lead track for the summer campaign of Channel 10’s new digital 24 hour sports channel One, and remains on high rotation on the station and it still holds the number one spot on the AIR 100% indie singles chart, which it’s held for 15 weeks now!
END_OF_DOCUMENT_TOKEN_TO_BE_REPLACED

TB: Yeah, I’ve got to figure out that balance. It’s been an intense couple of weeks so far. This week, I had a gig on Monday night which threw me off schedule so I’ve been trying to catch up on sleep. Hopefully I can figure out the napping thing so I can work both ends of the day.
END_OF_DOCUMENT_TOKEN_TO_BE_REPLACED

Holding tight at the top of the ARIA Albums Chart for a tenth consecutive week is Susan Boyle’s mammoth debut release “I Dreamed A Dream”, which becomes only the second album since 2000 to remain at number one for ten weeks straight. The Moulin Rouge soundtrack accrued eleven weeks running in 2001, with three other releases chalking up ten or more non-consecutive weeks at number one in the last decade. The most recent album to eclipse the ten-week mark was “Only By The Night” from Kings Of Leon, which spent fourteen weeks in peak position over three instalments in 2008/2009. Dominating the ARIA Singles Chart for the fifth week straight is Owl City‘s double platinum smash “Fireflies”, which also achieves its sixth week at the top of the ARIA Digital Tracks Chart.
END_OF_DOCUMENT_TOKEN_TO_BE_REPLACED

It was our biggest year to date, cities selling out faster than ever before. Eighteen years since our inception (and, unbelievably, over 100 shows later) 40,000 music fans headed to Perth’s Claremont Showgrounds today, in order to catch the hottest names in music – and bringing the 2010 leg of the BIG DAY OUT to a triumphant close.
END_OF_DOCUMENT_TOKEN_TO_BE_REPLACED

Kicking off the Australian BDO roller coaster, that will set up tents in near every capital city in the country and twice in Sydney this year, the leg begins with a line up of mammoth proportions at one of the only places that surf lifestyle, trip hop beats, ghetto tricks and divine diva’s meet our very own rock and roll sub culture.
END_OF_DOCUMENT_TOKEN_TO_BE_REPLACED

END_OF_DOCUMENT_TOKEN_TO_BE_REPLACED

KR: ‘We have a couple of weeks off now and then Laneway (Laneway Festival), which should be really awesome, the lineup is fantastic with a really strong Australian contingent! I’m looking forward to Dirty Three, Oh Murphy?, and Philadelphia Grand Jury again. We’ve done a tour with them already. Yeah, so it’s great. Then comes the Daniel Johnston gigs which we’re like, hugely, hugely excited about!
END_OF_DOCUMENT_TOKEN_TO_BE_REPLACED