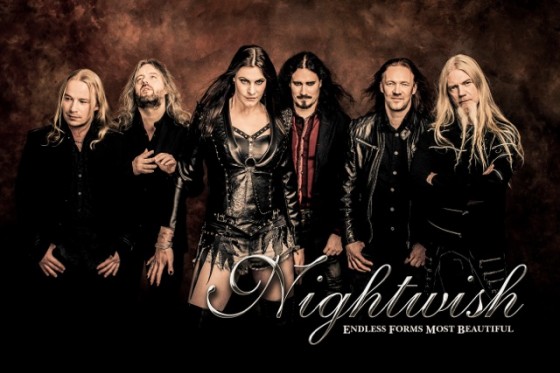 Nightwish have produced their own Australian Tour Trailer sending a personalised message to their Australian fans for their upcoming tour in January 2016.
END_OF_DOCUMENT_TOKEN_TO_BE_REPLACED 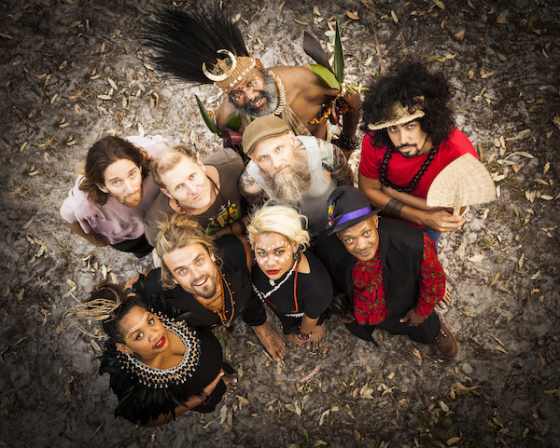 As somewhat the black sheep of Wednesday night’s line-up, art rock band dredg more than held their own against the heavier headliners. After a few false starts in recent years, this was their first venture to Australia and quickly won over the predominantly metal focused crowd. Opening with two of their most well known songs in ‘Ode to the Sun’ and ‘Bug Eyes’ was a smart move, as the band commanded attention from the start. ‘Bug Eyes’ in particular got a great response, its chorus sounding majestic within the confines of The Forum.
END_OF_DOCUMENT_TOKEN_TO_BE_REPLACED

Confetti drenched; swaying in a French pirate jazz parade of white magic and Voodoo masquerade. Welcome to SoCo Carnivale: a non-stop celebration of all life has to offer. SoCo Carnivalefeatures the outrageous self-described ‘choral symphonic rock’ collective The Polyphonic Spree, who are set to sprinkle a little colour, hope and happiness on this year’s Carnivale season. Also joining the parade is the genre defying outfit The New Orleans Bingo! Show direct from New Orleans Mardi Gras. Southern Comfort presents this unique homage to its origin, New Orleans – a fancy dress party inspired by the spirit of New Orleans Carnivale.
END_OF_DOCUMENT_TOKEN_TO_BE_REPLACED