Scottish five-piece Breabach deliver a thrilling and unique brand of contemporary folk music that has earned them international recognition on the world and roots music scene as one of the UK’s most dynamic and exciting bands.
END_OF_DOCUMENT_TOKEN_TO_BE_REPLACED

With her dream band The GoodLife by her side, Canadian expat, now Australian resident, Tracy McNeil has delivered her finest release yet with her fourth studio album Thieves. Ten songs written across three countries – the album traverses the emotional landscape of loss, the elusiveness of time and the thrill of new beginnings.
END_OF_DOCUMENT_TOKEN_TO_BE_REPLACED 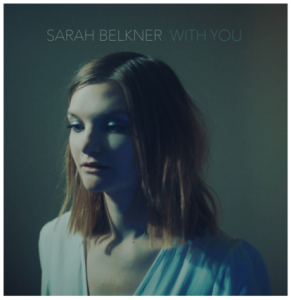 Sydney based singer, songwriter, arranger and composer, Sarah Belkner, triumphantly comes out from behind her much-praised previous moniker ‘Miss Little’, to announce her forthcoming first studio album – the first single, WITH YOU.

Released on 24 October, the first single to be lifted from the album could be described as a modern day love song; A glimpse into a situation many people find themselves in in relationships. The frustration of outside distractions and the day to day mundane when all anyone really wants is to just to be loved and to be with that person without complication.
END_OF_DOCUMENT_TOKEN_TO_BE_REPLACED