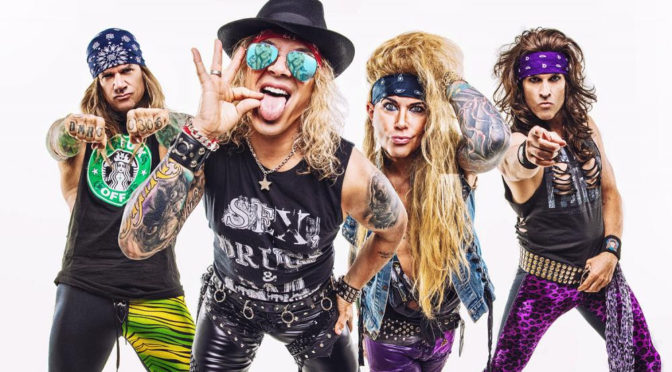 5 SECONDS OF SUMMER return to Australia this November/December for their biggest homecoming headline tour yet. Due to overwhelming demand, a second show at the iconic Sydney Opera House Forecourt has been announced for Sunday, December 6.

It’s time to get egg-cited! Groovin the Moo (GTM) is ready to crack open and run into its six beloved regions around Australia this April and May. With an egg-perience that’s hard to beat, GTM offers a full day of country hospitality, amazing music and seriously good times.

Under the Southern Stars are thrilled to announce their spectacular Rock Carnival Festival Series coming to you this April 2020.

Playing together for the first time in Australia will be
+LIVE+, BUSH and STONE TEMPLE PILOTS! 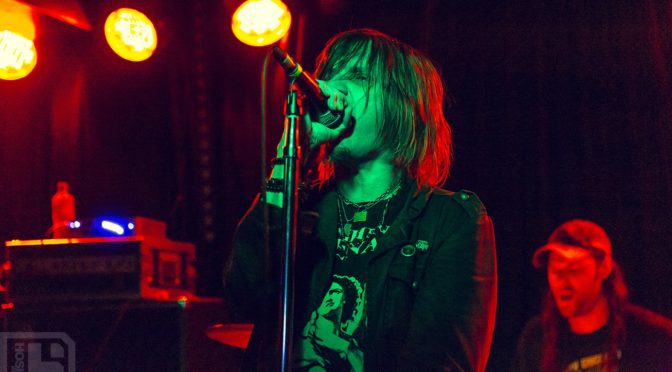 Off the back of a huge sold-out national headline tour, Australia’s elite metallers Northlane announce the 4D regional tour. The tour sees the band hitting up the east coast of Australia throughout January 2020 with special guests Gravemind and local triple j unearthed winners. 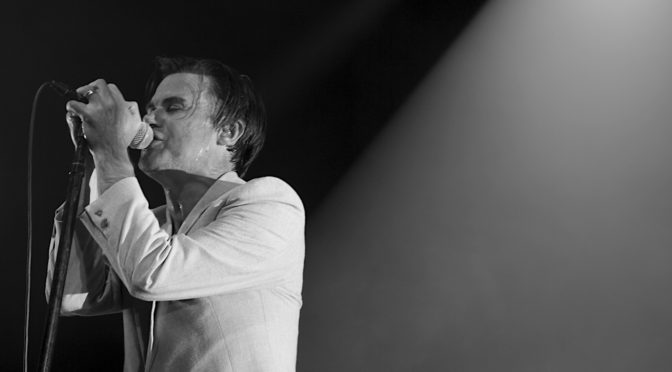 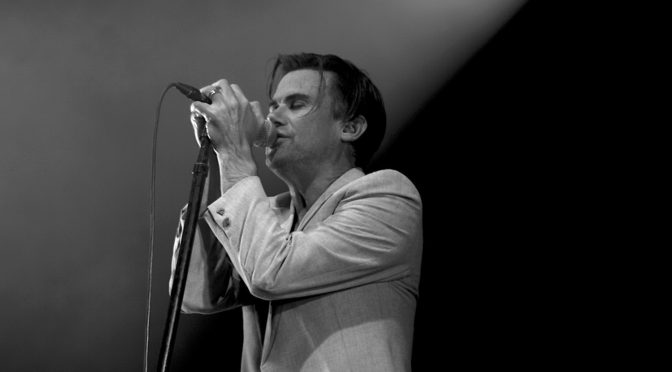 Hot on the heels of a sell-out show in Wollongong the night before, it was bound to be all guns blazing for the Newcastle leg of the ‘Chemical Hearts’ tour. 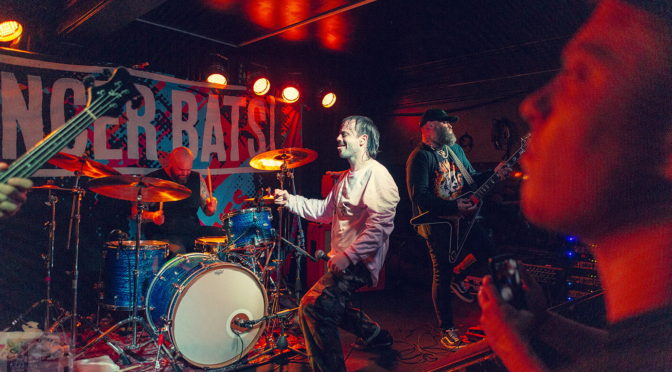 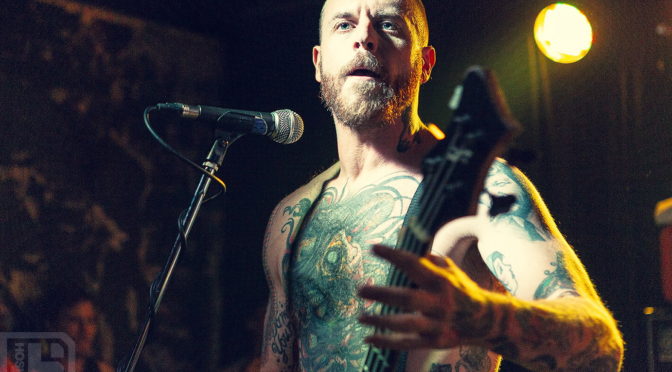 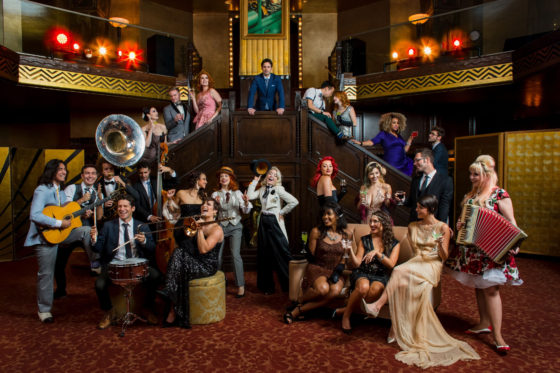 Scott Bradlee announced today the spectacular cast that will be touring Australia and New Zealand in September 2019 as they bring back the roaring twenties on the Postmodern Jukebox ‘Welcome To The Twenties 2.0’ tour.
END_OF_DOCUMENT_TOKEN_TO_BE_REPLACED

Originally released in 1989 via indie Adelaide label Dominator Battlesick sounded like no Australian album before it or since. Tracks like Wake Up, Dead Man’s Mail, The Setback, Call in Anger and the title track addressed the fear of dreams, the threat of death, anger over disappointment and personal setbacks; not exactly the subject matter of an era when Kylie Minogue was queen and Ratcat were primed to become the pinnacle of the underground. It did not chart and in Australia it was barely heard out of Adelaide however, it’s resonance did find an audience even if that audience had to come from places farer rather than near.
END_OF_DOCUMENT_TOKEN_TO_BE_REPLACED 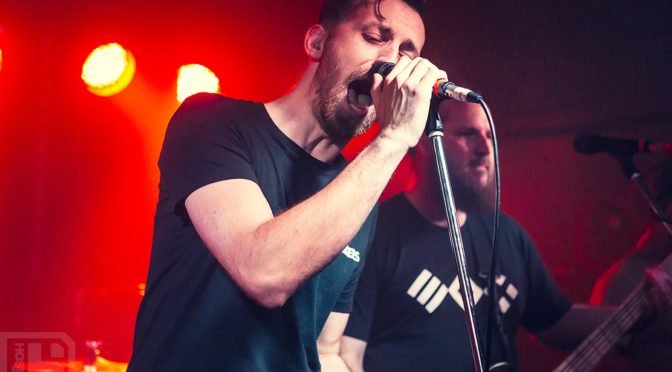