With her dream band The GoodLife by her side, Canadian expat, now Australian resident, Tracy McNeil has delivered her finest release yet with her fourth studio album Thieves. Ten songs written across three countries – the album traverses the emotional landscape of loss, the elusiveness of time and the thrill of new beginnings.
END_OF_DOCUMENT_TOKEN_TO_BE_REPLACED 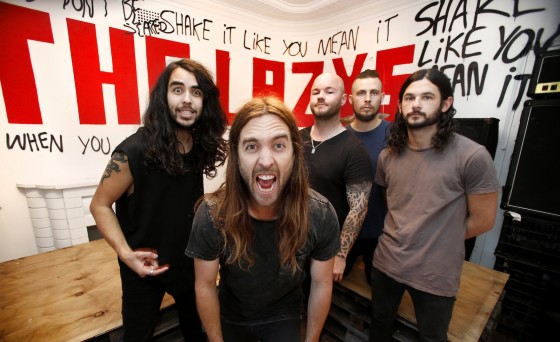 Their current single “Black Rebel” is The Lazy’s second collaboration with Billy Talent guitarist Ian D’Sa, who co-wrote their debut Top 10 single “Shake It Like You Mean It” last year. Featured on their self-titled album, the track was produced by Garth “GGGarth” Richardson (Rage Against The Machine, Red Hot Chilli Peppers, Mötley Crüe) and broke the Top 10 on the Canadian Charts, hit #2 on CBC’s Rock Chart in December 2014.
END_OF_DOCUMENT_TOKEN_TO_BE_REPLACED