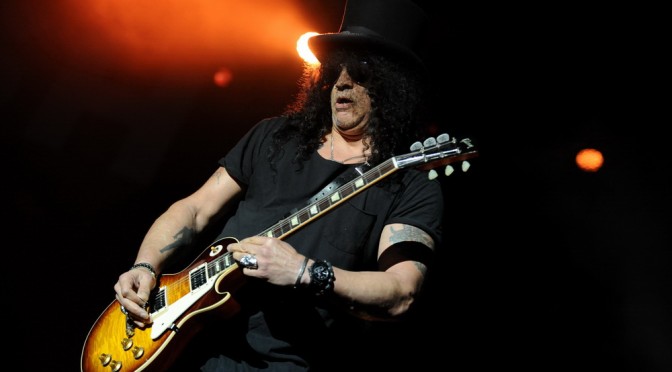 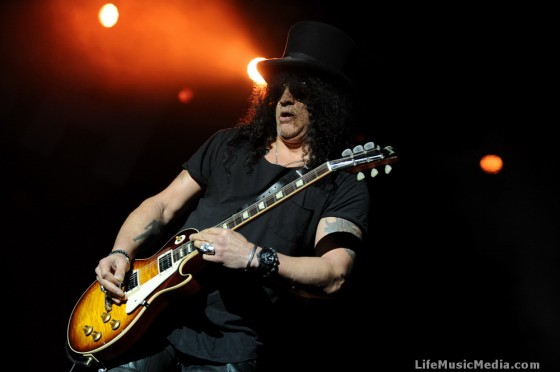 Battling the unrelenting humidity was one hundred percent worth the sweaty mess I had become, just to see the amazing talent on show this year at the Brisbane RNA Showgrounds. However, a welcome addition for Brisbane and Sydney venues, that would’ve been dearly missed in Melbourne and Adelaide, was the ‘Comfort Zones’ which provided lucky ticket holders an experience of luxurious proportions with clean amenities, massage services, exclusive bar service and deliciously prepared barista coffee. The perfect opportunity to recharge the batteries.
END_OF_DOCUMENT_TOKEN_TO_BE_REPLACED 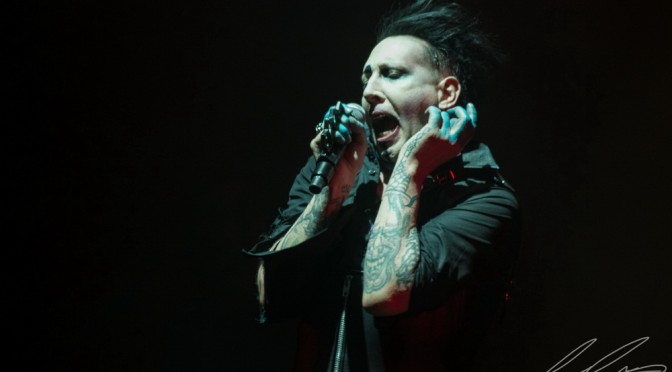 Review and Photo by Calvin Cropley

Marilyn Manson’s event started with all lights out, making the venue pitch black. Suddenly there was a blinding white light, then a mixture of red green and purple that pulsed through the venue and audience. The audience responded with a roar.
END_OF_DOCUMENT_TOKEN_TO_BE_REPLACED 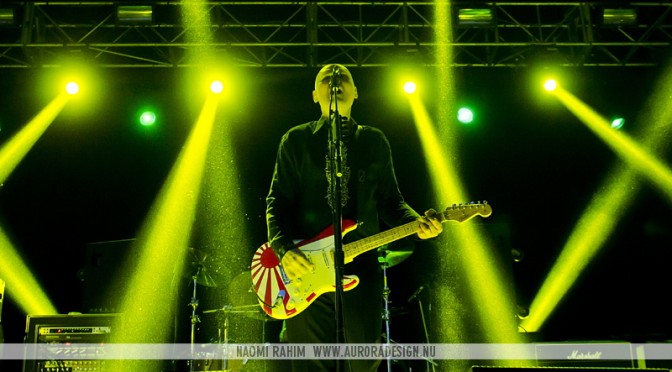 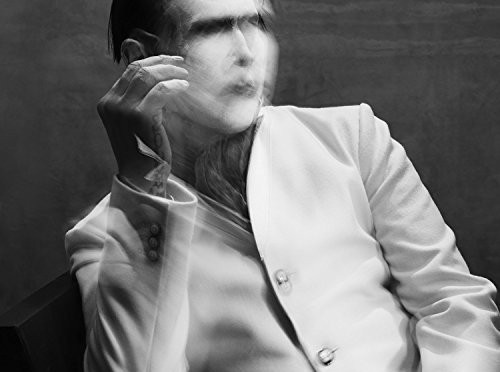 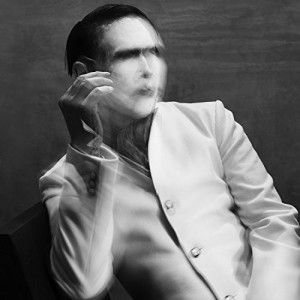 While The Pale Emperor see long time member and musical collaborator Twiggy Ramirez (Jeordie White) absent from the writing and recording procedure (for unknown reasons), we’re introduced to Tyler Bates as he is welcomed to the fold as Manson’s new creative partner.
END_OF_DOCUMENT_TOKEN_TO_BE_REPLACED

Very rarely does an artist come along that defies the boundaries of convention and remains relevant in a storied career spanning over two decades selling in excess of 50 million albums. Blazing a trail of controversy and originality, MARILYN MANSON remains a complete spectacle delivering one of the most creative and entertaining live shows in the world today and something that should without question be on everyone’s “List of things to see and do before you die” – Sounds Magazine
END_OF_DOCUMENT_TOKEN_TO_BE_REPLACED 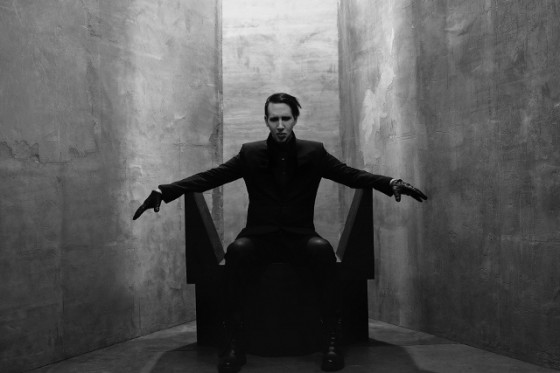 MARILYN MANSON releases THE PALE EMPEROR next Friday January 23rd, 2015 and you can stream the new album exclusively
HERE: http://www.soundwavefestival.com/about/news/australian-exclusive-marilyn-manson-pale-emperor-stream

Conjured from a seance into a true renaissance. This is, without a doubt, bonafide Marilyn Manson.
END_OF_DOCUMENT_TOKEN_TO_BE_REPLACED 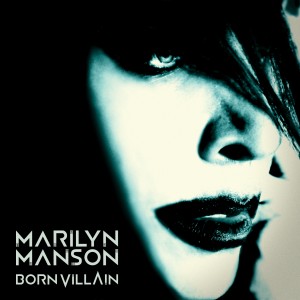 Born Villain is the eighth full length album from Marilyn Manson and has been deemed as the “comeback” and its fourteen tracks definitely reflect the reinvention. It is unique, catchy and offensive, all elements that definitely emulate the colourful frontman.

Born Villain is a great album, and I dare say one of the best from Marilyn Manson. The album tells a story and the fourteen tracks have a clear beginning, middle and end. It has the usual shock tactics so iconics of the band with confronting lyrics, such as Pistol whipped with “You look so pretty when you cry. Don’t wanna hit you but the only thing, between our love is a bloody nose/a busted lip and a blackened eye”. However some of the songs portrayed a more personal side and definitely had depth. ‘The Gardener’ which opens with Marilyn Manson whispering “I’m not man enough to be human but I’m trying to fit in and I’m learning to fake it” seems to be autobiographical and has a fantastic dance party on acid vibe.
END_OF_DOCUMENT_TOKEN_TO_BE_REPLACED END_OF_DOCUMENT_TOKEN_TO_BE_REPLACED

Long known as the axeman behind such artists as Marilyn Manson and Rob Zombie, he’s also played with such luminaries as Rob Halford, David Lee Roth and Paul Stanley. When he’s not touring with Zombie, he’s playing session work with artists from a wide range of styles including Ricky Martin and recording his own solo albums; such as his latest effort, ‘The Art Of Malice’ which is available now.
END_OF_DOCUMENT_TOKEN_TO_BE_REPLACED

The Art of Malice is John 5’s third solo effort and shows the country-infused chicken-pickin’ shredder continuing to expand his chops and grow as a songwriter. Where ‘Requiem’ and Songs for Sanity affirmed his place in the pantheon of interesting and intense guitar instrumentalists, ‘The Art…” will go a long way to securing his position as an equally interesting songwriter as well.
END_OF_DOCUMENT_TOKEN_TO_BE_REPLACED