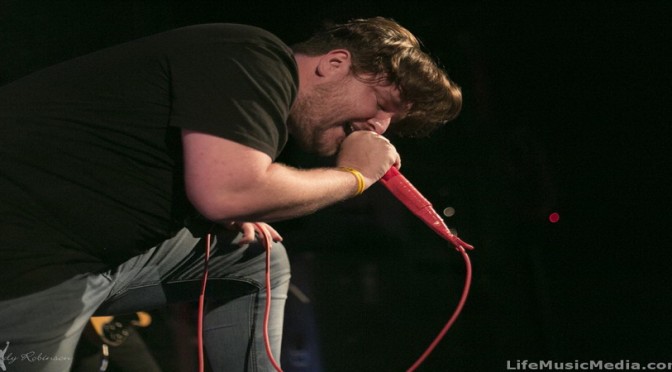 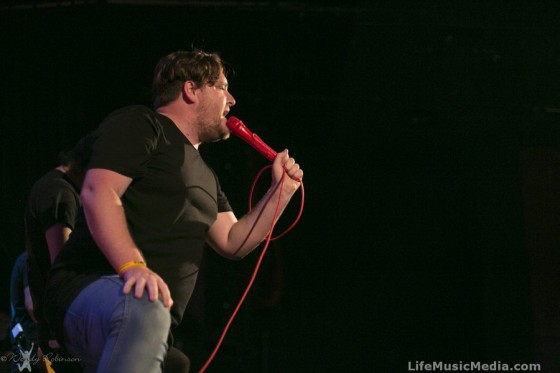 END_OF_DOCUMENT_TOKEN_TO_BE_REPLACED

Having dropped five genre-defining albums since forming in 2001 The Black Dahlia Murder have made it impossible to discuss melodic death metal without the mention of their name. They are hands down (or horns up?) one of the most popular bands in the extreme metal realm, TBDM will close off their touring cycle for their monstrous 2013 release Everblack with an Australian and New Zealand tour this June!
END_OF_DOCUMENT_TOKEN_TO_BE_REPLACED