Having dropped five genre-defining albums since forming in 2001 The Black Dahlia Murder have made it impossible to discuss melodic death metal without the mention of their name. They are hands down (or horns up?) one of the most popular bands in the extreme metal realm, TBDM will close off their touring cycle for their monstrous 2013 release Everblack with an Australian and New Zealand tour this June!
END_OF_DOCUMENT_TOKEN_TO_BE_REPLACED

Enduring line-up shifts and a constant uphill battle to be heard, OF MICE & MEN are a band who embody the meaning of ‘unbreakable spirit’ and have emerged stronger than ever. Nowhere is this more evident than on their new album ‘Restoring Force’, which stands as a pivotal piece of work in what will be the band’s musical legacy.
END_OF_DOCUMENT_TOKEN_TO_BE_REPLACED

NEW FOUND GLORY continue their dominance in a genre they pioneered almost 20 years ago, providing a breath of fresh air and boasting a catalogue that contains some of the most memorable pop punk songs in history. NEW FOUND GLORY has never sounded more incredible, and as their legion of Australian fans can attest to, they have taken the genre by the throat and defined it with their sound. Paying homage to the bands that inspired them to pick up their instruments, NEW FOUND GLORY’s 8th studio album ‘Resurrection’ showcases a band at the top of their game and “is a powerhouse of a record, the brave onward steps of New Found Glory proving that hope–like pop-punk–is not dead.” – Kerrang!
END_OF_DOCUMENT_TOKEN_TO_BE_REPLACED 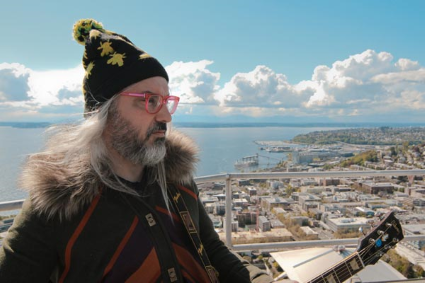 The 2015 tour follows the release of Tied To A Star, the second solo album from Mascis that picks up exactly where 2011’s debut Several Shades Of Why left off.
END_OF_DOCUMENT_TOKEN_TO_BE_REPLACED 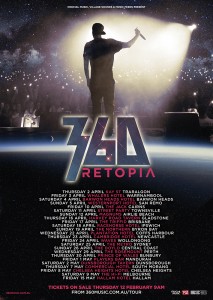 Rising Perth star Coin Banks and Melbourne’s LEVA will be joining 360 as main supports on all dates on the Utopia Regional Tour, alongside Lane Harry x Ike Campbell, also 360’s only support for his forthcoming date at the Eaton’s Hill Hotel in Brisbane this month, KALE for all Northern NSW shows, Lee Monro x Ello C in Wollongong, Mistress of Ceremony in Victoria, and Creed Birch opening proceedings for all WA shows.
END_OF_DOCUMENT_TOKEN_TO_BE_REPLACED 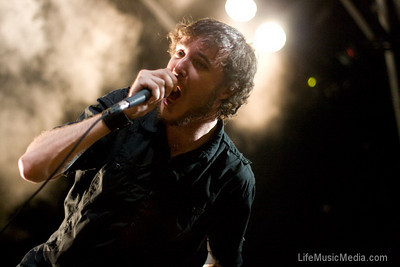 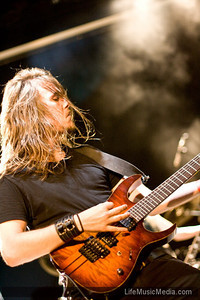