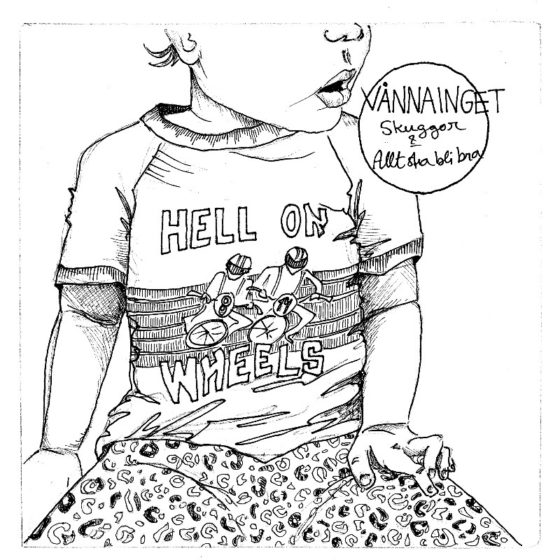 END_OF_DOCUMENT_TOKEN_TO_BE_REPLACED

Against Them celebrates their sixth release at the Vita Nova EP Launch.

Against Them is a Brisbane-based quartet made up of four diverse characters drawn together by a driving passion for hard rock and creating music on their terms. With five independent releases already in the market they are set to launch their sixth release, the Vita Nova EP.
END_OF_DOCUMENT_TOKEN_TO_BE_REPLACED