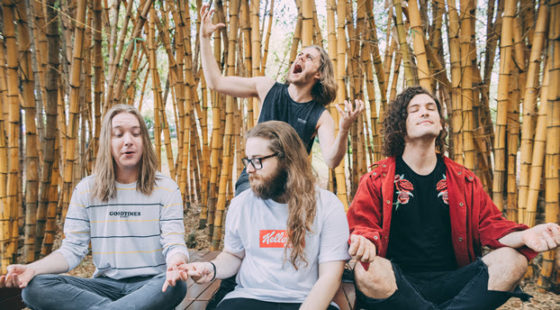 To celebrate, He Danced Ivy have released a music video for their track Cutting It Fine. Filmed during the launch of their EP ‘Optimistic Cynic’ at Crowbar in Brisbane, the video gives a good indicator for the wild times that are ahead on their first national tour.
END_OF_DOCUMENT_TOKEN_TO_BE_REPLACED 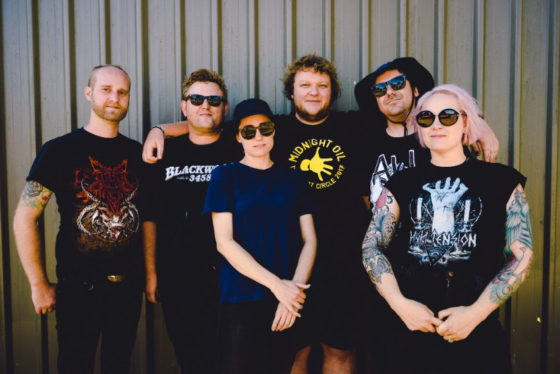 The Smith Street Band’s inaugural Pool House Party smashed through Coburg Velodrome at the weekend, seeing the likes of Press Club, The Bennies, Bec Sandridge, Tired Lion, Baker Boy and more absolutely tear it up across two stages. With The Smithie’s at the helm and a roaring crowd in tow, there was never a doubt that this event was going to be a success.
END_OF_DOCUMENT_TOKEN_TO_BE_REPLACED 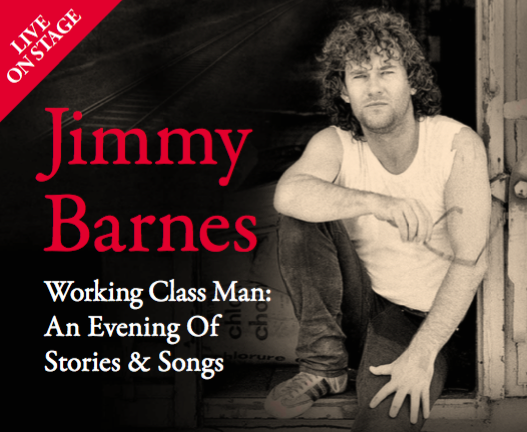 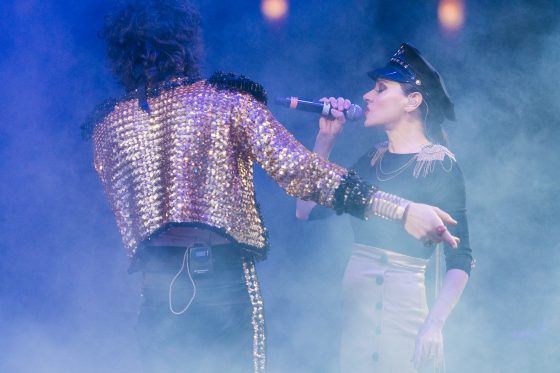 Ahead of her upcoming Australian tour, national treasure Tina Arena has stunned crowds at Splendour and the Grass with a surprise performance alongside Triple j faves Client Liaison lastnight. Dressed by Cappellazzo Couture and performing the Client Liaison album track in which she features – A Foreign Affair, her global smash Sorrento Moon and Womack & Womack’s Teardrops to a crowd of 25,000 punters on the main stage, Tina has further cemented her place as a diverse Australian pop icon, with her reign spanning decades.
END_OF_DOCUMENT_TOKEN_TO_BE_REPLACED 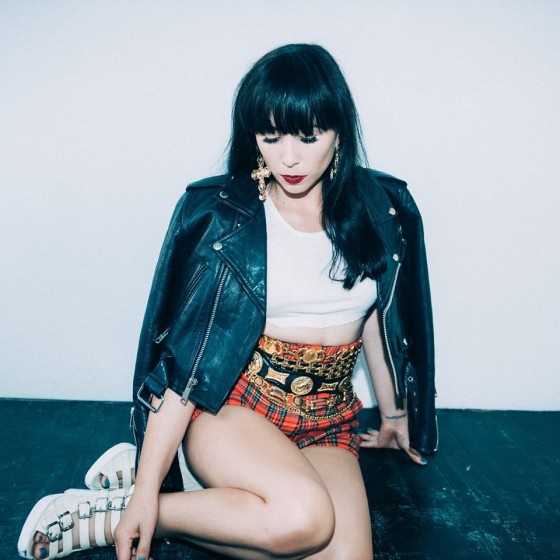 To celebrate the release of her long-awaited debut album ‘Human’, Katy Steele announces an extensive thirteen-date national tour throughout February and March, 2017. Katy and her band will be bringing a rhythm filled set with a slick modern set-up showcasing her breathtaking new album across the country to capital cities and venues off the beaten track this Summer. The tour begins on Saturday, February 16 in Adelaide before heading out across seven states and includes an appearance at the Perth International Arts Festival 2017 who have just announced a killer line-up including Kurt Vile, Warpaint, Big Thief and Toro y Moi. More shows to be announced and tickets on sale now via www.katysteele.com.
END_OF_DOCUMENT_TOKEN_TO_BE_REPLACED

Firebrand, ARIA-nominated, Melbourne rockers KINGSWOOD are back in a big, big way today with the release of the barnstorming new single ‘Creepin’. The band also announce local supports for their up and coming national club show tour throughout November, tickets for these up close and personal shows are on sale now.
END_OF_DOCUMENT_TOKEN_TO_BE_REPLACED

ARIA-nominated, Melbourne rockers KINGSWOOD, known for their signature rock ’n’ roll swagger and unstoppable quest for greatness, today announce a string of nation-wide headline tour dates beginning November 2016. The tour will take in nine shows across five states, including up close and personal capital city venues, as well as off the beaten track regional club shows, kicking off with a performance on Friday, November 4 at Chinchilla Event ‘Fusions on the Field’ in Queensland.
END_OF_DOCUMENT_TOKEN_TO_BE_REPLACED 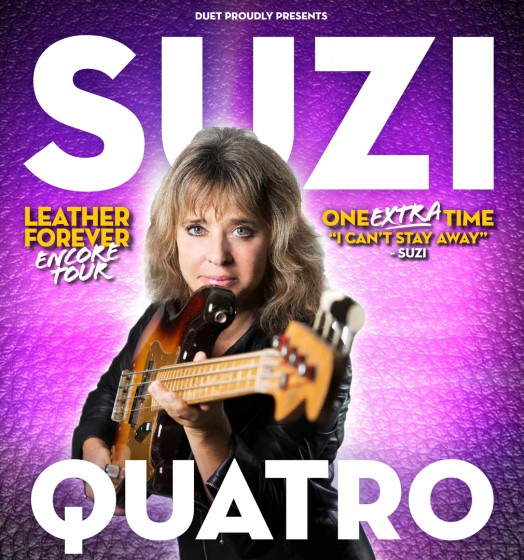 With a career now spanning over 50 years of performing, it’s “one more time for Suzi” as she returns in February 2017 for a national tour starting on the Gold Coast on February 3 2017 and finishing in Darwin on March 4. Tickets go on sale early October.
END_OF_DOCUMENT_TOKEN_TO_BE_REPLACED 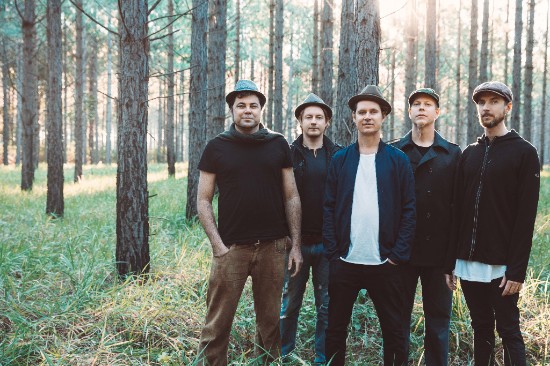 So you’ve heard that Kingfisha are back with their new album Offered It Up and that they’re taking the party around Australia with a run of shows that’s bound to blow the roof off the joint… Well here comes the list of local supports and they’re gonna take everything to the next level!
END_OF_DOCUMENT_TOKEN_TO_BE_REPLACED 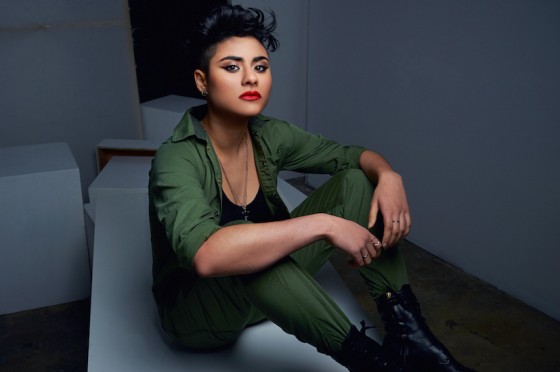 It’s been quite a weekend for Montaigne; she just turned 21 years old, and her triumphant album Glorious Heights made a stellar debut at #4 on the ARIA charts – a remarkable feat for such a young artist. Due to high demand, two extra shows in Melbourne and Sydney have been added to the BECAUSE I LOVE YOU national tour. On this tour Montaigne and the band will be hitting the road running, kicking off at The Brisbane Festival on September 13, moving through Toowoomba, Adelaide, Perth, Canberra, Port Macquarie, Caloundra, Wollongong, Sydney, Newcastle, Geelong and finishing up at the iconic Corner Hotel in Melbourne on October 15.
END_OF_DOCUMENT_TOKEN_TO_BE_REPLACED 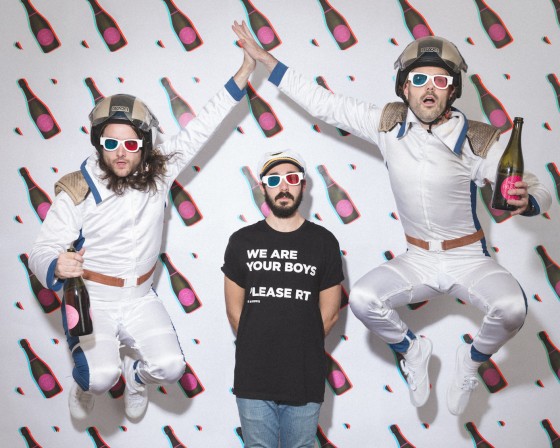 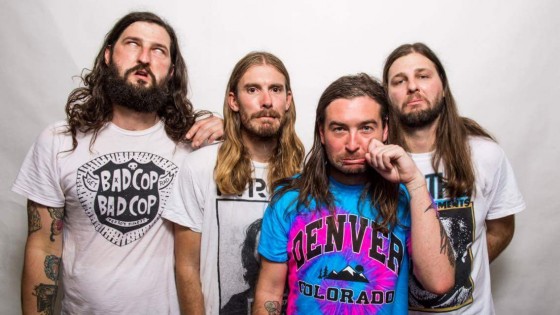 The Bennies head off on their biggest tour to date in a week’s time and they are excited to announce a bunch of local legends will be joining the tour. Visiting each of the states and territories around the country, from June ‘till the end of July, the tour sees The Bennies joined by label mates Clowns and Perth’s Axe Girl along with the huge list of local supports below. Presented by triple j tickets are on sale now.
END_OF_DOCUMENT_TOKEN_TO_BE_REPLACED 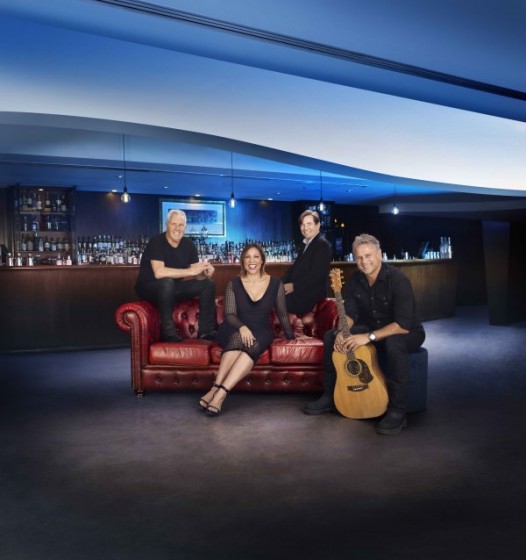 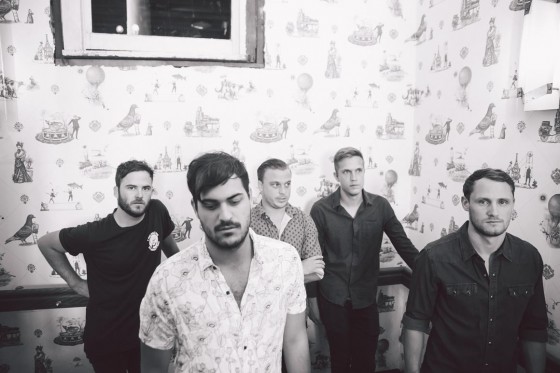