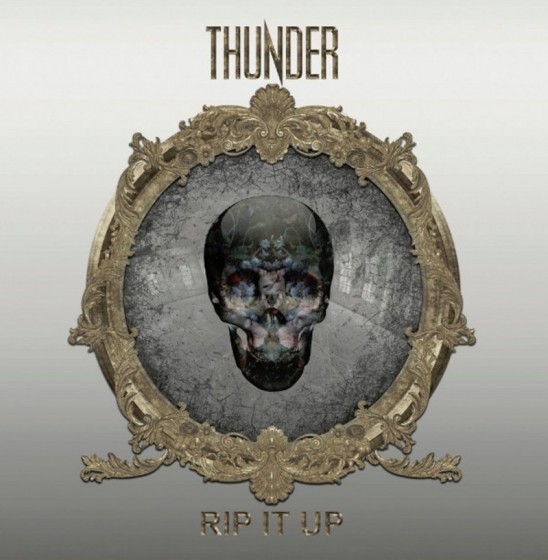 It is sometimes hard to try and set aside the fact that I have been a fan of this band for nearly 35 years and listen to a new record with an objective viewpoint – from club shows as Terraplane, and then the arena support slots when they were the next great hope of British Rock, through to the farewell show in 1999, and the next goodbye in 2009, and the triumphant UK tour in 2015. I haven’t loved everything they’ve released, but I do like most of it! The last album, Wonder Days, was a mighty return to their absolute best, so following that up was always going to be a challenge.
END_OF_DOCUMENT_TOKEN_TO_BE_REPLACED