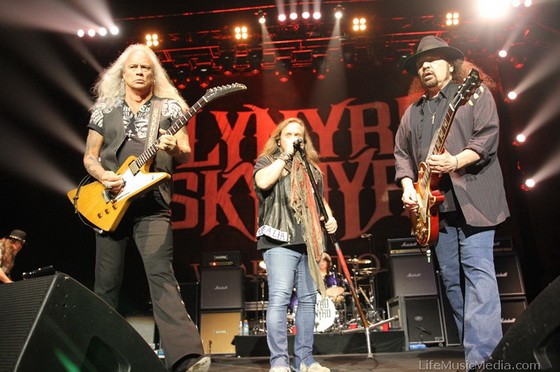 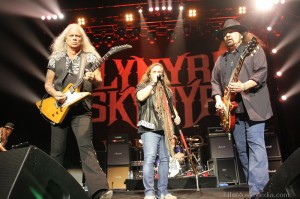 This is apparently the first time US Southern Rock giants LYNYRD SKYNYRD have ever toured Australia in their 40+ years as a band! Judging by the number of tour T-shirts in the crowd from the past 20 years, many of the audience had seen them elsewhere!

I was lucky enough to shoot (photograph) their “God & Guns” Tour in London in March 2010, and jumped at the chance to see them again when the Australian dates were announced. Only two shows in Melbourne and Sydney, after a couple of festival shows in New Zealand, but two shows in 40 years is certainly better than none!
END_OF_DOCUMENT_TOKEN_TO_BE_REPLACED