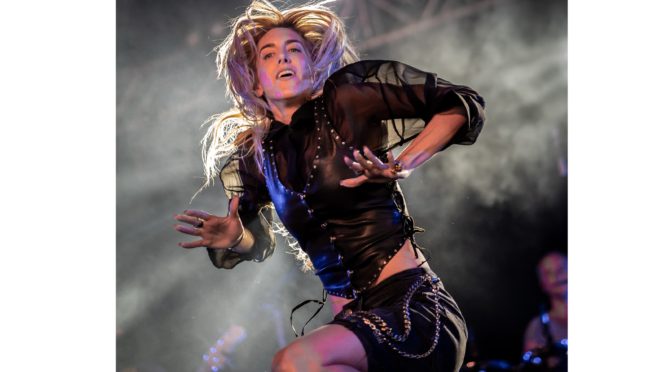 The final day of life in a village designed especially for fun looked magical as sun showers and rainbows illuminated the sky in true north coast style. Relaxed patrons roamed the grounds enjoying their last tastes of festival foods and music for the soul. Many of the visiting performers comment in their shows about the blessing of coming to this festival, the great time they have, and the beauty of the land and nearby ocean.
END_OF_DOCUMENT_TOKEN_TO_BE_REPLACED

The 1st Announcement for the 26th Annual Bluesfest that included THE BLACK KEYS, ZAC BROWN BAND, ALABAMA SHAKES and TRAIN among other greats created a stir AND this 2nd edition proves there is no stopping now, with more headlining announcements on the horizon!
END_OF_DOCUMENT_TOKEN_TO_BE_REPLACED