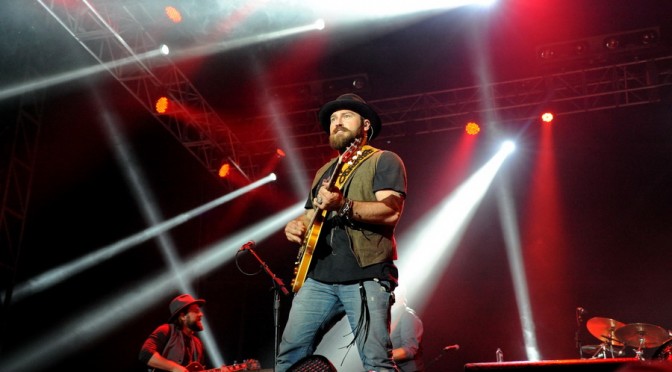 The 1st Announcement for the 26th Annual Bluesfest that included THE BLACK KEYS, ZAC BROWN BAND, ALABAMA SHAKES and TRAIN among other greats created a stir AND this 2nd edition proves there is no stopping now, with more headlining announcements on the horizon!
END_OF_DOCUMENT_TOKEN_TO_BE_REPLACED