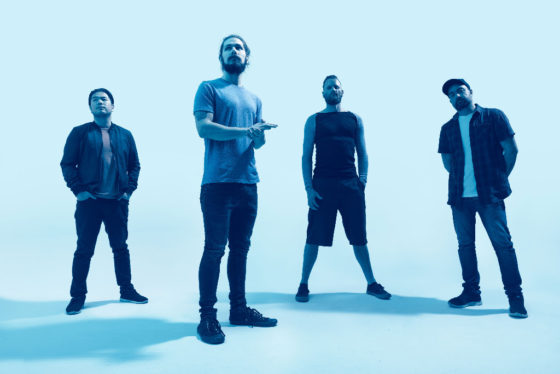 Australian progressive rockers CIRCLES have just announced their ‘Winter’ Tour across Australian landscapes, and to the shores of New Zealand throughout July and August 2019. In addition, they are taking CITY OF SOULS and EBONIVORY along for the ride.
END_OF_DOCUMENT_TOKEN_TO_BE_REPLACED

To celebrate the release of her long-awaited debut album ‘Human’, Katy Steele announces an extensive thirteen-date national tour throughout February and March, 2017. Katy and her band will be bringing a rhythm filled set with a slick modern set-up showcasing her breathtaking new album across the country to capital cities and venues off the beaten track this Summer. The tour begins on Saturday, February 16 in Adelaide before heading out across seven states and includes an appearance at the Perth International Arts Festival 2017 who have just announced a killer line-up including Kurt Vile, Warpaint, Big Thief and Toro y Moi. More shows to be announced and tickets on sale now via www.katysteele.com.
END_OF_DOCUMENT_TOKEN_TO_BE_REPLACED 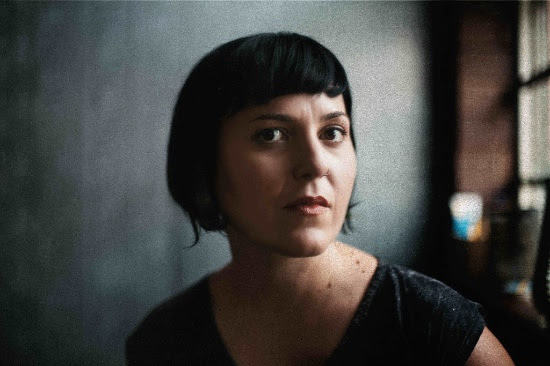 Following the far-reaching success of her independent 2012 studio release Warm in The Darkness, Liz Stringer is back with stunning new full-length album All The Bridges due for release July 1st.
END_OF_DOCUMENT_TOKEN_TO_BE_REPLACED 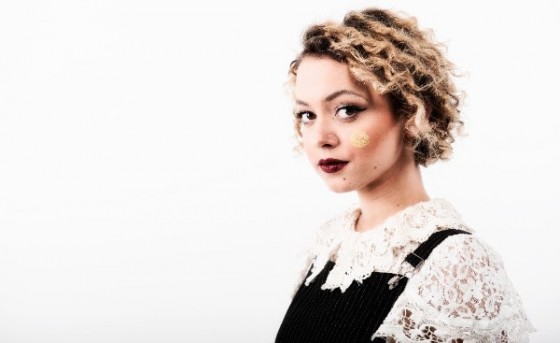 Sahara Beck will be hitting the road this month for her first ever run of headline shows to celebrate the release of ‘PANACEA’ which is available now to stream and download via Create/Control. The ‘PANACEA’ tour kicks off next Thursday the 12th of May at The Gasometer Hotel in Melbourne and takes in ten dates across Victoria, New South Wales and Queensland including The Big Pineapple Festival.
END_OF_DOCUMENT_TOKEN_TO_BE_REPLACED

The latter part of 2015 was a tumultuous time for Mat. Having written, recorded and released a new FREE album – WAVES (www.matmchugh.bandcamp.com/album/waves) – Mat had to cancel his Australian tour last September after only a few shows due to extensive neck and back injuries.
END_OF_DOCUMENT_TOKEN_TO_BE_REPLACED