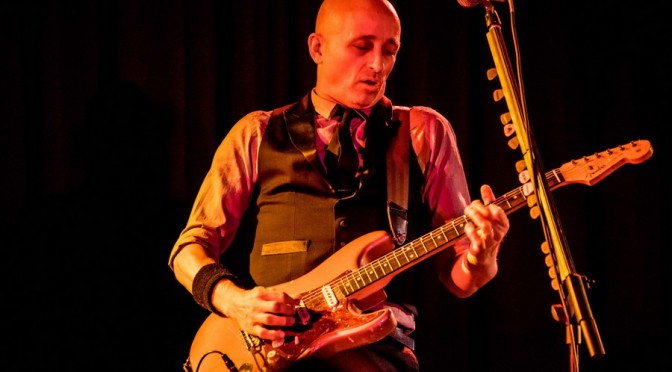 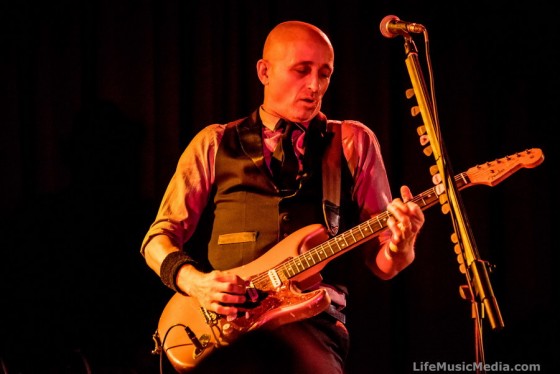 Diesel stopped by Port Stephens on Friday night as part of his Americana Tour promoting his new album to an appreciative crowd. Playing to a packed house of loyal fans the man himself entered the stage dressed in a tailored shirt and tie. His seven guitars stood in a neat row each itching to be played by the master.

Introducing himself to the audience with a single strum of his acoustic guitar Diesel took the house on a ride of hits from the 80’s up to present day. An elegant rework of some of his biggest hits including ‘Soul Revival’ and ‘Don’t Need Love’ from his “injector” days stirred up the crowd especially given it was played with some classic harmonica. Diesel is the complete musical package showcasing his new album Americana which is due in July.

It’s fair to say the skill of guitar playing puts Diesel at the top of the game. To captivate and hold and audience for 90 minutes on your own is no mean feat. The hits came in the form of ‘Man Alive’, ‘Cry In Shame’ and my personal favourite ’15 Feet Of Snow’. With the encore the audience got a taste of Diesel doing a full version of the Hendrix classic ‘Hey Joe’ including some killer riffs enough to make the most skillful of guitarists turn green. ‘Tip Of My Tongue’ finished the night off perfectly. A truly great performance from one of the country’s most respected musicians… can’t wait for the album.

Band: Diesel – http://dieselmusic.com.au/
Where: Nelson Bay Diggers – https://www.facebook.com/nelsonbaydiggers
When: 13 May 2016 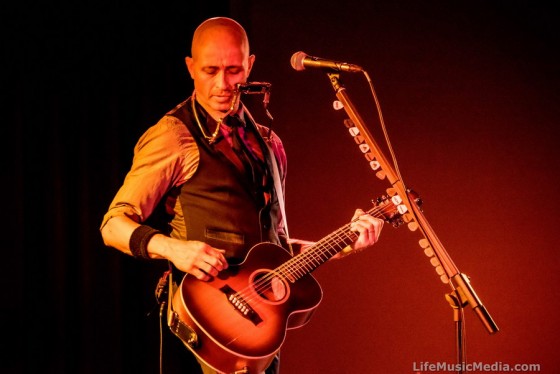