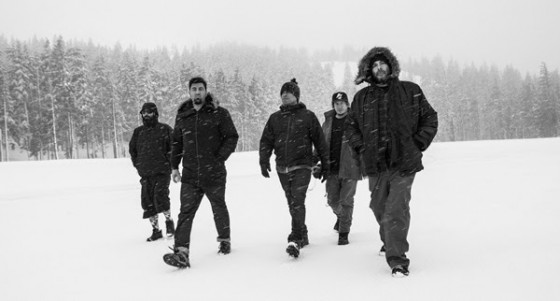 DEFTONES snared their first ever Australian No.1 album with Gore last month, and are currently in the midst of a massive world tour.

KARNIVOOL are confirmed to hit the road with DEFTONES, having recently sold out a number of their own national headline dates in a matter of hours just last week. With their fourth studio album imminent, KARNIVOOL will embark on their first support slot in over ten years.

Don’t miss this one-off opportunity to catch DEFTONES joined by some of Australia’s finest, KARNIVOOL and VOYAGER, later this year.

*or until pre-sale allocation is exhausted
Tickets to the general public on sale 10am, Friday 20 May (local time)