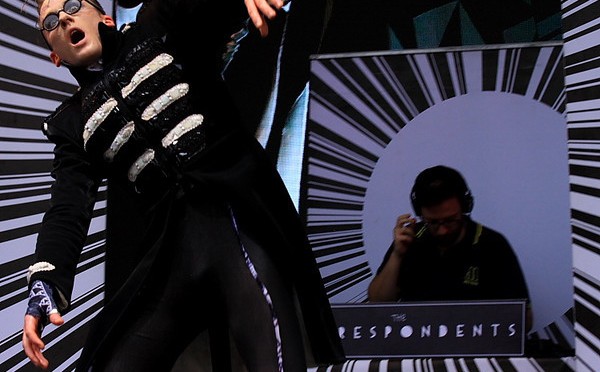 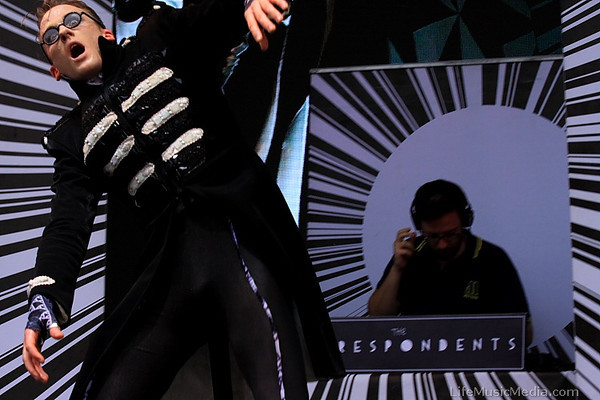 The inaugural edition of Falls Festival, Byron Bay, launched in the midst of the stunning North Byron Parklands. The parklands, particularly the natural amphitheater in which the main stage is set, are a befitting setting for a festival that has always provided excellent music amongst nature. No doubt Byron Bay has captured the essence and sprit of the festival formerly held in only Lorne and Marion Bay.

Given the heat waves that have been hitting Northern NSW over the last couple of weeks; the crowds in mid afternoon were still very timid. It took British duo, The Correspondents, to begin to warm up the crowd in anticipation for the new year. Their trade mark British sound and high energy immediately enticed a sizable contingent of revelers to the front of the stage.

Japan’s Mountain Mocha Kilimanjaro funk laden sound picked up where The Correspondents left off and got the crowd dancing. Their excitement to be playing in Australia and at Falls was evident and despite limited English they interacted with ease through their unique sound with their new audience. Everyone’s appetite was now wet for the party that is new years.

All it took was a few bass beats and Hot Dub Time Machine had a sea of revelers running towards the stage. The fun look back in time track selection certainly delivered with the crowd singing along with each song and sharing their love for old classics.

While Clairy Browne & the Bangin’ Rackettes’ stage presence was noteworthy as is the obvious musical talent of all the band members. However, the band lacked the ability to interact with the crowd to the level of previous acts. They did extremely well to maintain composure while the crowd threw all matter of objects onto the stage. This was regrettable behavior, so full marks to them all for managing to pump out a solid set.

By 10:30 we where rocking with the best, the worldwide, undisputed, legendary Roots Crew. Black Thought, Questlove and the rest of the Roots dished up a cocktail of favorites along with some incredible solos. They bounced, sidestepped and gave us a ‘Hell Yeah’ into 2014. There was no better way to cap off 2013 and the first day of Falls Festival, Byron Bay. 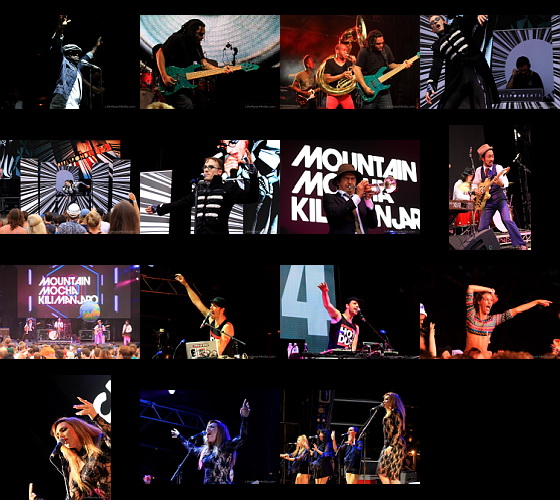