Lady Gaga – one of the top global touring acts of our time having sold nearly 4 million concert tickets on her previous tours – is selling out dates all over North America and Europe making Lady Gaga’s artRAVE, The ARTPOP Ball one of the biggest tours this year.
END_OF_DOCUMENT_TOKEN_TO_BE_REPLACED

Northlane will launch and headline the 2014 version of their own curated mini-fest this coming May around Australia. Free Your Mind 2014 will include five touring acts on it’s Australian leg, including international and domestic artists, with local slots to be chosen via a competition launching on March 6 on TheMusic.com.au

Each week a different touring act for Free Your Mind will be announced on Channel V’s “LOUD” program on Monday evenings. The schedule for each announcement is listed below alongside the dates.
END_OF_DOCUMENT_TOKEN_TO_BE_REPLACED 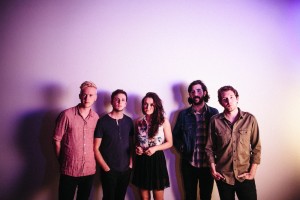 Melbourne’s much loved folk five-piece, The Paper Kites have enjoyed a whirlwind six months since the release of their highly anticipated debut album, States. Following on from a successful national tour, the band embarked on a sold out headline tour of the USA and Canada as well as an illustrious support slot alongside Canadian singer-songwriter, City and Colour. Now back on home ground, the band are set to bring their mesmerising live show to the Australian masses with an all ages national tour covering all major cities. Commencing in Newcastle and winding down in their hometown of Melbourne,The Paper Kites national tour is one not to miss!
END_OF_DOCUMENT_TOKEN_TO_BE_REPLACED 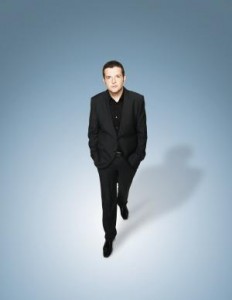 Kevin Bridges is Scotland’s favourite stand up comic! He tours Australia for the first time in March with shows in Melbourne Brisbane and Sydney.

Despite having not set foot in a comedy club before his first open mic spot in 2004, Kevin’s natural gift for comedy ensured he quickly became a regular at major comedy clubs up and down the country.

In 2006 Kevin performed his first full-length solo show at the Glasgow International Comedy Festival, to a sold out audience and much critical acclaim. Moving into bigger venues every year, Kevin continued to sell out his hometown festival in 2007, 2008 and 2009.
END_OF_DOCUMENT_TOKEN_TO_BE_REPLACED

Following on from the news that Buried In Verona will release their new album “Faceless”, the Sydney metal band are excited to announce their national album shows. The Faceless Tour will see them play 10 dates nationally to launch their new album of the same name.

Fans have already been given a taste of “Faceless”, out Friday 7th of March through UNFD, via lead singles “Splintered” and “Illuminate”. “Faceless” delivers the same lyrical in your-face confrontation as it 2012 predecessor “Notorious”, with a bigger and more diverse sound than BIV fans are accustomed to.
END_OF_DOCUMENT_TOKEN_TO_BE_REPLACED 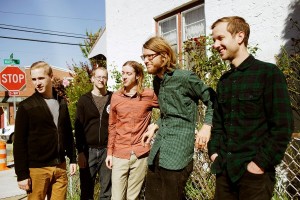 Not many people make art for the sake of art anymore. In an age of dwindling attention spans and pop songs based on samples of what came before them, we need bands like La Dispute more than ever—and their third full-length Rooms Of The House is evidence of why.

The band—which features vocalist Jordan Dreyer, guitarists Kevin Whittemore and Chad Morgan-Sterenberg, bassist Adam Vass and drummer Brad Vander Lugt—began work on Rooms Of The House in April of 2013 by renting a cabin in Michigan’s Upper Peninsula. “The area where we were was pretty remote so we could focus on playing and not much else,” Vass explains. “It was just the five of us working on writing every single day for a month and pretty much the entire album came out of those sessions.”
END_OF_DOCUMENT_TOKEN_TO_BE_REPLACED 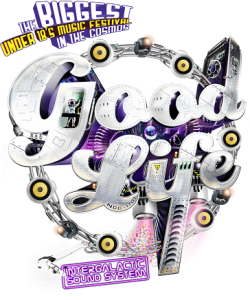 Good Life Music Festival, along with Future Music, Frontier Touring and Mellen Events, have always prioritised the demands of WA music fans and work hard to create the best festival experience for the public. It’s important to us that fans of different genres are able to experience the best festivals on offer in WA.

With this in mind, Good Life Festival has agreed to move our Monday 3 March event in WA from our original site of Joondalup Arena to Claremont Showgrounds, with the support of the venue and the local Council. We felt strongly about assisting Soundwave with the logistical issues they were faced with, as our finishing time is much earlier than Soundwave. This allows Soundwave to fully utilise Joondalup Arena and offer the experience they envision for their festival patrons.
END_OF_DOCUMENT_TOKEN_TO_BE_REPLACED

Prepare to go ape-shit as three banging, heavy hitting and all together powerful bands collide for Sidewave shows guaranteed to get you in the pit!
END_OF_DOCUMENT_TOKEN_TO_BE_REPLACED 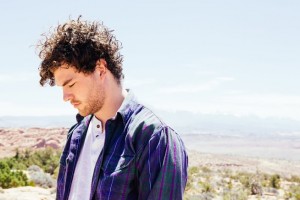 2014 has started extremely well for Vance Joy, coming in at #1 on triple J’s Hottest 100 countdown, making it into the Top 10 of the UK Singles Chart, performing his first Laneway shows and recently announced on the line-up for this year’s Groovin The Moo.

Vance Joy has confirmed a series of capital city shows during April and May. The shows will take Vance to Adelaide, Brisbane, Perth, Sydney and Melbourne in between his Groovin The Moo performances.
END_OF_DOCUMENT_TOKEN_TO_BE_REPLACED 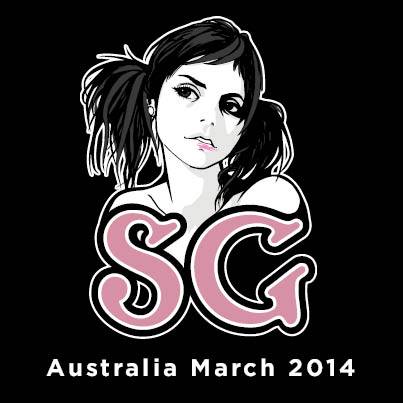 SuicideGirls – the sexiest, smartest, most dangerous collection of outsider women in the world are bringing their full Blackheart Burlesque Tour to Australia.

This unique tour is unlike any other Burlesque show.

“This show was something else. The girls, besides being gorgeous as hell, are amazing and talented on stage.”  (The Age Of Metal)
END_OF_DOCUMENT_TOKEN_TO_BE_REPLACED 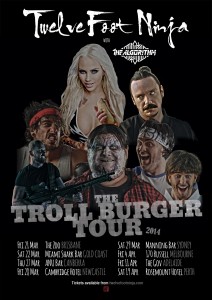 In honour of their much anticipated crowd funded video, Twelve Foot Ninja have announced an Australian headline tour this March/April.

Twelve Foot Ninja broke crowd funding records when they raised $52,600 to make their new video clip – successfully crowd funding the highest financial target for a music video. As the controversial anti-cyber bullying video spreads like wildfire online, the band have announced an Australian headline tour aptly named ‘The Troll Burger’ tour in March/April, before making their grand return to the U.S. for a handful of festivals including Rock On The Range and Carolina Rebellion.
END_OF_DOCUMENT_TOKEN_TO_BE_REPLACED 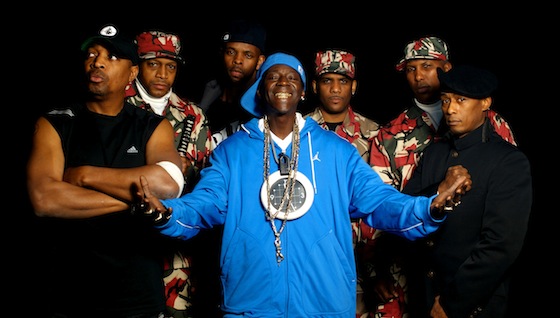 Public Enemy announce some of the biggest names in Australian hip-hop as their supports, including Melbourne’s Mantra, Canberra’sCitizen Kay, and Brisbane’s Impossible Odds, with Adelaide’s DJ Sanchez and Melbourne’s DJ MzRizk filling out the DJ sets.
END_OF_DOCUMENT_TOKEN_TO_BE_REPLACED 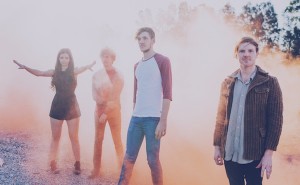 With a huge 2013 behind them and a series of Big Day Out performances under their belts, The Jungle Giants have announced one last round of capital city dates.

The tour – which the band has lovingly named the ‘Tuss Tour’ – includes All Ages and Under 18s shows. It will also see The Jungle Giants take over the lane way behind historic Fortitude Valley venue Ric’s for ‘Ric’s Big Backyard’; a block party of epic proportions. The line up includes The Jungle Giants, Millions, Little Odessa, ShortStraw and Moses Gun Collective as well as DJ sets from some of Brisbane’s finest party DJs.
END_OF_DOCUMENT_TOKEN_TO_BE_REPLACED 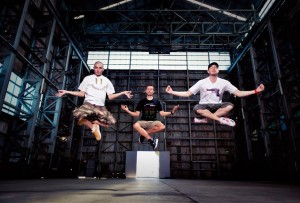 Local giants Bliss N Eso aren’t pulling any punches after a massive 2013 with the announcement of their biggest tour to date and what is sure to be Australian hip-hop’s most monumental outing ever. Illusive and Frontier Touring will be taking the Sydney trio on a goliath ‘Circus Under The Stars’ 15-date outdoor tour throughout April and May in support of their ARIA #1 album ‘Circus in the Sky’.
END_OF_DOCUMENT_TOKEN_TO_BE_REPLACED