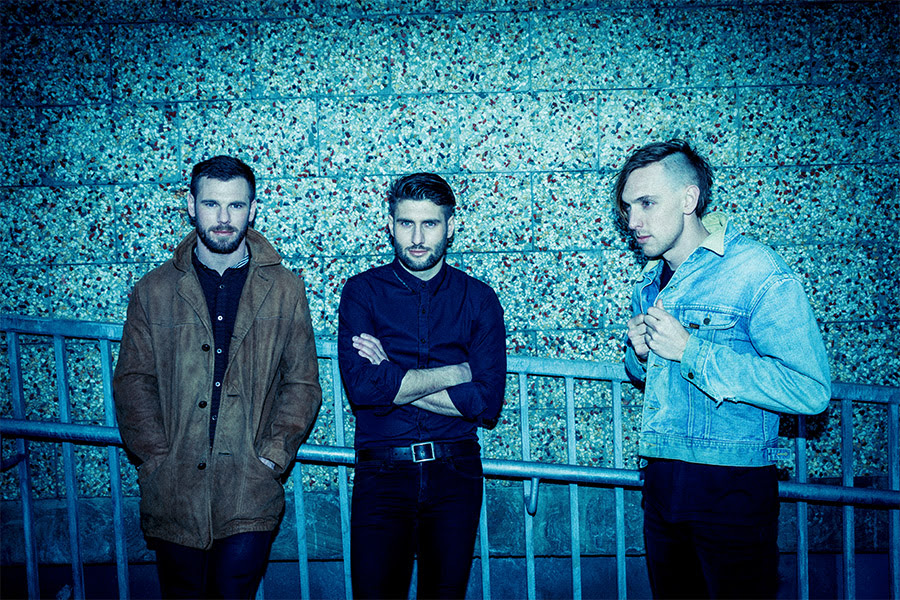 Adding to a huge list of achievements over the past 12 months, including signing to independent label Cooking Vinyl (The Prodigy, Marilyn Manson) for the release of their third album, Calling All Cars have been hand picked to support Biffy Clyro on their upcoming Australian tour. The run of shows, which will kick off on September 4, will see both bands play to audiences in Brisbane, Sydney, Melbourne, Adelaide & Perth.

After two huge Australian tours and a successful PledgeMusic campaign, Calling All Cars relocated to the UK in May, where they also signed to X-Ray Touring (Queens Of The Stone Age, Green Day). Shortly after moving abroad, the Melbourne three-piece played an explosive set at Sonisphere Festival 2014 alongside heavyweights Metallica, Iron Maiden and The Prodigy.

This will be the first time the lads have been back on Aussie soil since the move overseas, and also the last chance for Calling All Cars fans to see the boys live on the Australian stage in 2014. But never fear, their new single ‘Every Day Is The Same’ is set to drop on September 26, and will feature four bonus live tracks from Triple J Live At The Wireless.