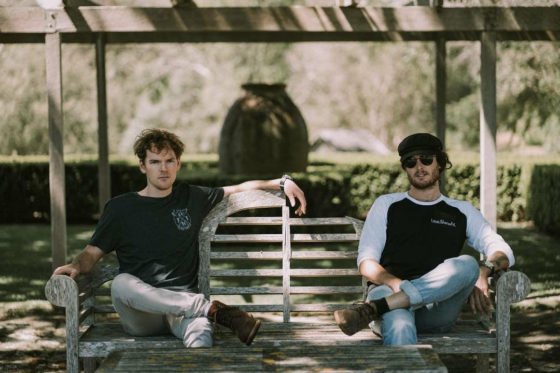 ASKYA and Ryan Edmond have just returned from Europe and are putting on a series of intimate acoustic shows for their first East Coast Tour.

Producer/singer/songwriter ASKYA blends Folk x Electronic with airy vocals meeting electronic textures. ASKYA locked himself away the past year to write and teach himself production, whether in a Swiss mountain cabin or by the ocean in his hometown. Moving between Zurich, Switzerland and Margaret River, WA, ASKYA writes songs with a sense of vulnerability that reflect experiences far beyond his years. His first two singles garnered immediate traction, being placed in multiple top-tier Spotify playlists worldwide. ASKYA now has a fresh perspective and is an emerging artist to watch.

Ryan Edmond is a multi-instrumentalist, singer songwriter from Western Australia. As a cornet player, he has toured nationally and internationally with various acclaimed artists, however in the last few years, he has begun song writing, singing and touring under his own name. His music floats between roots, reggae and pop accompanied with laid back vocals. Ryan is based in Sweden and currently spending time in Australia recording his debut EP and touring the country.

For all tour details visit :