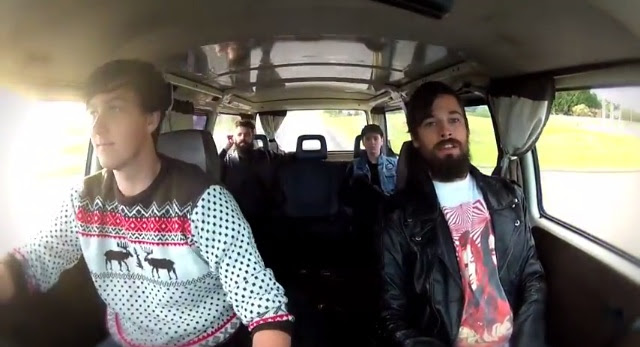 ​After a hectic few months travelling the East Coast of Australia, The Owls are quickly becoming one of Oz’s hardest working bands, playing over 30 gigs in 2014 and supporting the likes of The Cribs, Wolfmother and DZ Deathrays. Now the Newcastle road warriors are inviting you into their tour van with their latest clip Ocean.

​The track has been acclaimed nationally and was most recently added to triple j rotation. It is yet ​another reminder of how the band’s sound​ has ​matured into a complex beast of lurking contrast and surfacing harmonies.

​Catch The Owls play their final gigs before their EP release ​later this year. ​