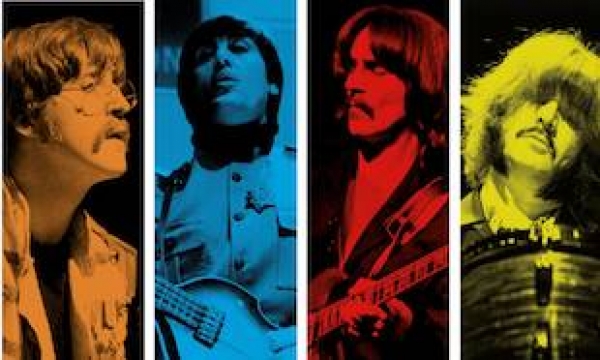 Direct From the UK

50 years since Beatlemania in Australia

Formed from the West End cast of the Broadway musical ‘Beatlemania’; The Bootleg Beatles are the world’s premier Beatles show.

In an illustrious career, they have played the main stage at Glastonbury, supported Oasis, performed on the Graham Norton show and performed for the Queen in Buckingham palace.

Now by popular Demand, they are bringing their amazing multi-media production back to Australia.

The Bootleg Beatles will meticulously recreate the vast soundscapes of the Beatles’ legendary recordings.

All patrons must hold a valid ticket for entry.
Patrons under the age of 18 years must attend with a parent or legal guardian.