Zombie Guy Of The Week is Markus Ravik 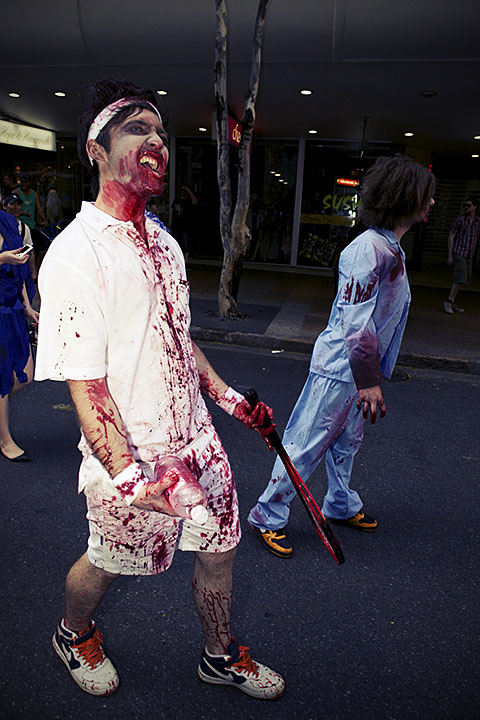 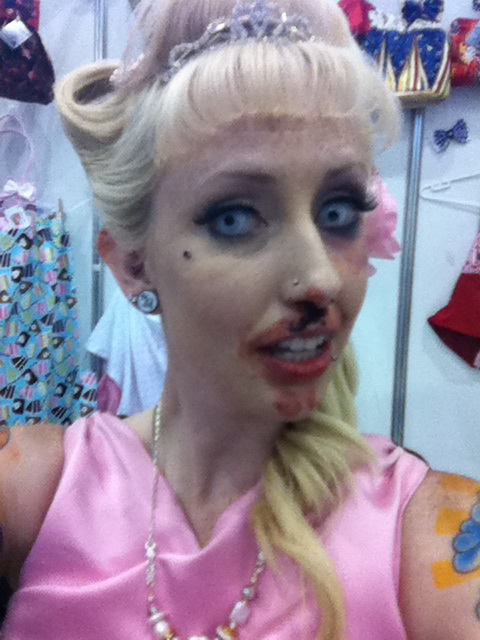 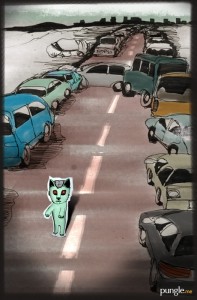