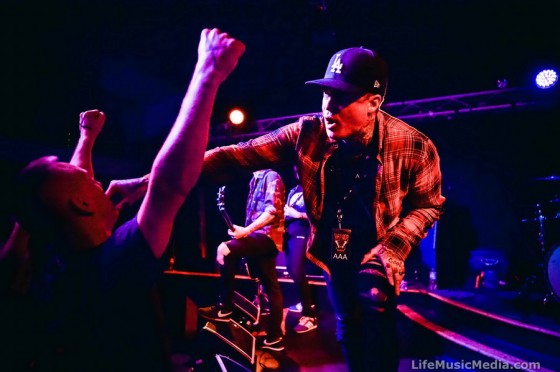 For a band that has toured Australia for the past 9 years to finally pull up stumps could be considered both a tragedy and sadly a reality of the times. Fans came out on a hot summer night to witness Wish for Wings last ever show in Newcastle. The band consisting of Rhys Watts (vocals), Aaron Spinks and Andy Barber (guitars), Adrian Spinks (bass) and Steve Kellner (drums). Demanding action from the crowd during the first song, and action is what they got. Moving to the beat of this two guitar attack the fans responded with feet and fists in the air. Watt’s powerful voice backed by the tight band gave us a set which was both exhilarating and exhausting.
END_OF_DOCUMENT_TOKEN_TO_BE_REPLACED 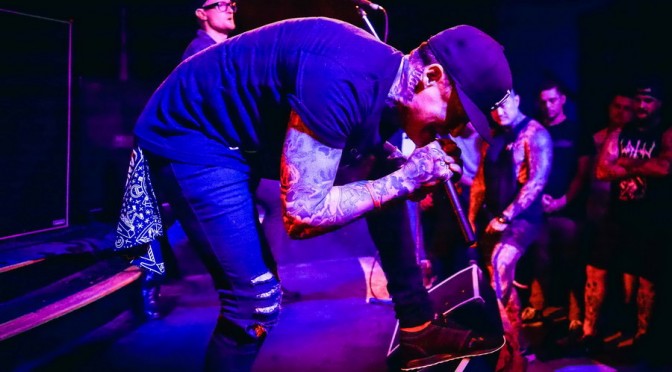