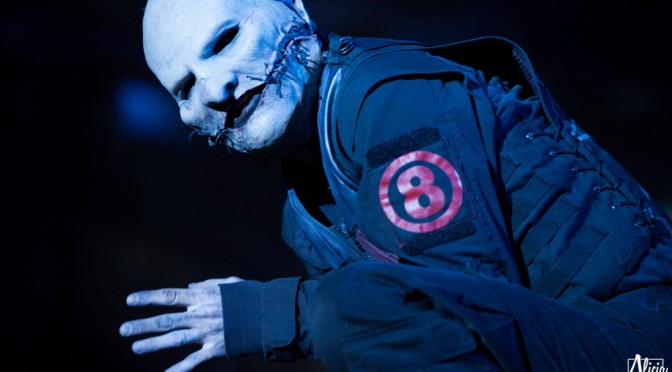 Consistently striking a chord with their fans there’s no denying FALL OUT BOY’s status as one of the most recognised and loved rock acts of recent years. The new album American Beauty/American Psycho was released this month and stormed in at #1 on the Billboard Album Charts with Rolling Stone dubbing it “the group’s biggest, broadest, most unabashed pop smorgasbord yet.”
END_OF_DOCUMENT_TOKEN_TO_BE_REPLACED