Of the announcement, Robbie Williams said, “Australia and New Zealand – Let Me Entertain You. Me: Robbie Williams. You: the audience. Let’s have some fun together, like old times!”
END_OF_DOCUMENT_TOKEN_TO_BE_REPLACED 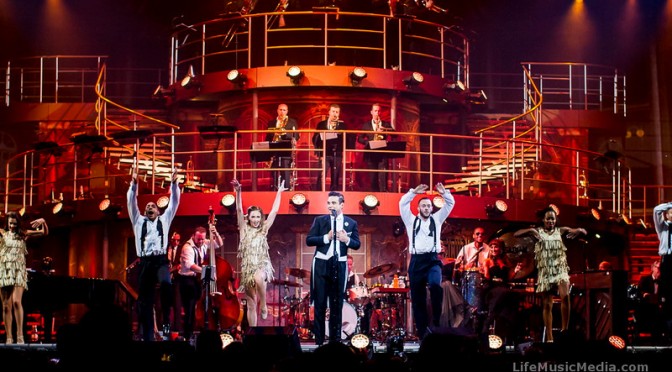 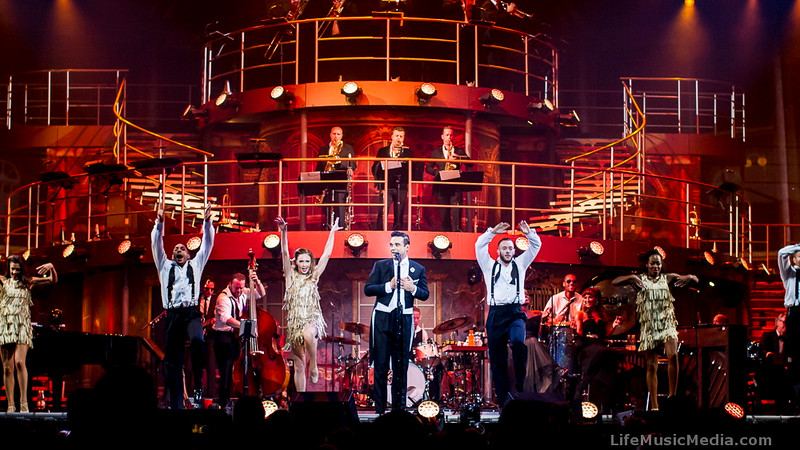 On the back of the 2013 album Swings Both Ways, for the past few months Robbie Williams has been smashing out a world tour of the same name and September has seen Australia’s turn to get in on the swinging action. With shows already played in Perth and Sydney, Brisbane audiences were thrilled to pack out two shows this week at the Brisbane Entertainment Centre.
END_OF_DOCUMENT_TOKEN_TO_BE_REPLACED 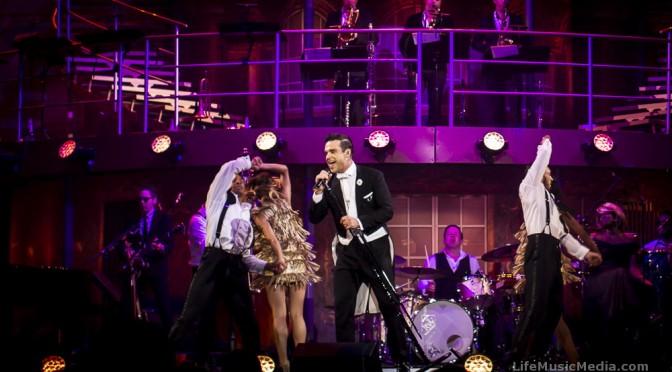 ROBBIE WILLIAMS SWINGS BACK TO AUSTRALIA FOR A NATIONAL TOUR THIS SEPTEMBER. 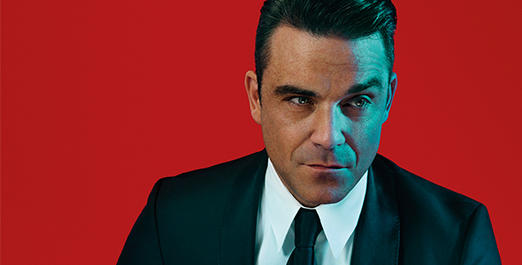 Few artists can boast that they’ve sold 55 million albums globally, but Robbie can. One of Britain’s premier pop superstars, known for his cheeky wit as much as his hit-studded albums, the one and only Robbie Williams will be making his long overdue return to Australia for a national run of dates this September, bringing his incredible swing album, Swings Both Ways.
END_OF_DOCUMENT_TOKEN_TO_BE_REPLACED

With Mark and the band already confirmed to top the bill at this year’s massive Future Music Festival 2011, these one-off headline shows will give fans an opportunity to catch them doing their thing up close and personal. In further exciting news, New Zealand’s freshest sensation Zowie will be supporting Mark Ronson & the Business international on both shows.
END_OF_DOCUMENT_TOKEN_TO_BE_REPLACED

As the stars made their way up the red carpet, photographers, Television production crew and journalists fought their way to the front to capture the moment.
END_OF_DOCUMENT_TOKEN_TO_BE_REPLACED

) explodes onto the ARIA Album Chart this week with “Reality Killed The Video Star”, claiming his fourth Australian No.1 album to give him an impressive total of twelve weeks at the top of the chart. The international superstar, who will perform at the ARIA Awards next week, scored a total of nine weeks at number one for his 2004/05 “Greatest Hits” release, along with one week at the top for both “Intensive Care” and “Rude Box” in 2005 and 2006 respectively. He also claims the first chart topper on the new ARIA Digital Album Chart with “Reality Killed The Video Star” and whilst Foo Fighters were number one on the Physical Album Chart, Robbie’s digital sales were extensive enough to ensure him number one overall, as reflected by the ARIA Album Chart. It’s only the second time since digital album sales were included in the album chart some two years ago, that the number one Physical Album and number one on the ARIA Album Chart have been different.
END_OF_DOCUMENT_TOKEN_TO_BE_REPLACED