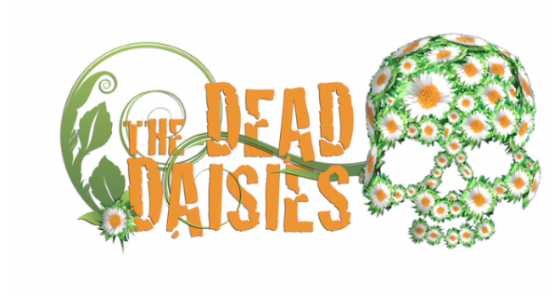 Contemporary classic rockers, The Dead Daisies, are set to hit the road again and do a number of huge shows across Australia and New Zealand in November and December, along with releasing a second single, “Angel In Your Eyes”, from their Face I Love EP.
END_OF_DOCUMENT_TOKEN_TO_BE_REPLACED

The album has been a labour of love for Royal Chant. Like a fine wine, the songs (and sometimes the band) required a lot of beating, stomping-on and being kept in the dark to mature, but the result is an impressive collection of tracks, indicative of the human condition – barbaric, sometimes chaotic, but mostly beautiful. Though framed in intelligent and skillful sounds, the songs are subtle and simple in substance. They are an invitation to be vulnerable; to share love, doubt, anger, loss, resignation, being human, and being less-than human – as complicated or straightforward as you want them to be.
END_OF_DOCUMENT_TOKEN_TO_BE_REPLACED

Catch ROYAL CHANT live this February to a number of shows in Melbourne, Sydney and Port Macquarie, including a 3 week residency at Sydney’s Oxford Arts Factory.- Check here for full details!