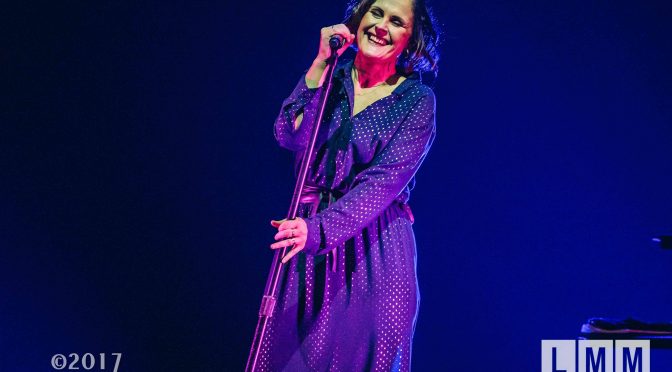 British singer Alison Moyet included Australia on her itinerary for the first time in 30 years as part of her current Electric World Tour.
END_OF_DOCUMENT_TOKEN_TO_BE_REPLACED

Grammy Award winning group, America, are celebrating their 40th anniversary and are excited to perform a mix of their greatest hits which included A Horse With No Name, Sister Golden Hair and You Can Do Magic. END_OF_DOCUMENT_TOKEN_TO_BE_REPLACED

END_OF_DOCUMENT_TOKEN_TO_BE_REPLACED

Vanessa Amorosi swoops on top spot on the ARIA Singles Chart this week with her hit “This Is Who I Am”, scoring her first ever No.1 single and at the same time, ending the seven-week chart topping run of David Guetta‘s “Sexy Bitch” (feat. Akon). It’s the first single to hit No.1 on debut since Flo Rida‘s “Right Round” back in February, and only the second to have achieved this feat in the past twenty-two months. “This Is Who I Am” becomes Vanessa’s fifth ARIA top 10 single, surpassing the No.4 peaks achieved by “Shine” in 2000 and “Perfect” in 2008. Vanessa also becomes the first Aussie artist to claim simultaneous No.1’s on the ARIA Physical and Digital Track Charts since “Sweet About Me” from Gabriella Cilmi in June 2008.
END_OF_DOCUMENT_TOKEN_TO_BE_REPLACED

END_OF_DOCUMENT_TOKEN_TO_BE_REPLACED

Consider everything you think you know about Evermore. Run through their history, of brothers Jon, Peter and Dann Hume growing up in the rural New Zealand town of Feilding and finding their feet as musicians. Reflect on their breakthrough 2004 debut Dreams and its beautifully crafted follow-up, 2006’s Real Life, selling platinum and double platinum. Look at their six ARIA Award nominations, two NZ Music Awards, Channel [V] and MTV gongs, and the high esteem in which music fans and peers hold them. Gather those thoughts for a moment – then get ready to be blown away.

“It’s the album we’ve been wanting to make since we started the band,” says singer and guitarist Jon, 25. “It’s a concept album that takes inspiration from trashy media and political propaganda, and turns it into a fun, over the top rock’n‘roll show.”
END_OF_DOCUMENT_TOKEN_TO_BE_REPLACED

~He is the Spaceman, Ace Frehley and he will be here in Australia for his first ever solo tour in October.
END_OF_DOCUMENT_TOKEN_TO_BE_REPLACED

Planet MUSIC
Do you have a taste for the exotic but can’t afford a world trip? That’s ok. We’re bringing the world to you.
From Latin to Reggae, Indian to African, Planet, on the first Saturday of every month will transport your musical senses literally to another world. With each session you might find Brazilian rhythms crossing paths with Eastern delights or cool island drums coming face to face with the heat of Salsa.
World music and world class acts. With a true globe-trotting experience like this, you won’t need a holiday.
END_OF_DOCUMENT_TOKEN_TO_BE_REPLACED

Adelaide’s Double Dragon have scored the national support spot for the upcoming Slayer/Megadeth Australian tour. Shows are now sold out for Sydney at the Hordern Pavilion and Adelaide Thebarton Theatre. Others are selling fast so get in now to catch this classic double header!

END_OF_DOCUMENT_TOKEN_TO_BE_REPLACED 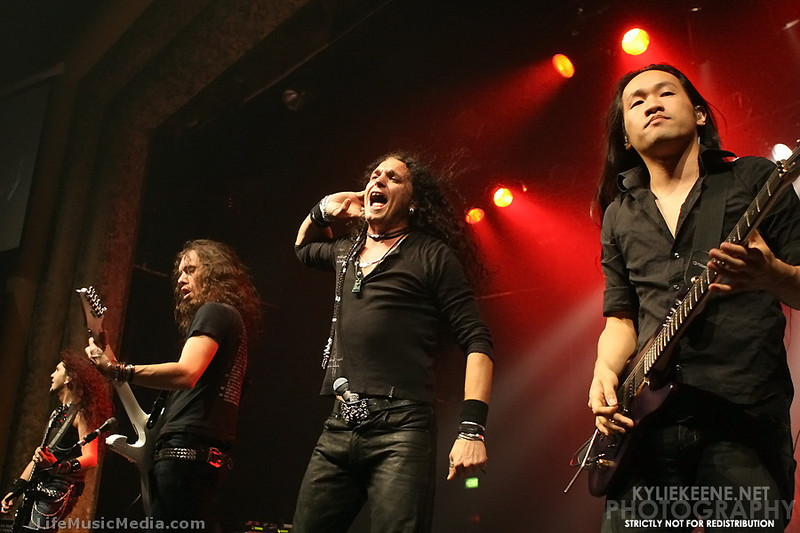 When it came to round wins in the Carrera Cup, the only support category to race today, it was James Moffat who stood on the top step, with David Wall second and the season champion Craig Baird – the Gold Coaster secured the championship before this weekend’s final round – in third.
END_OF_DOCUMENT_TOKEN_TO_BE_REPLACED