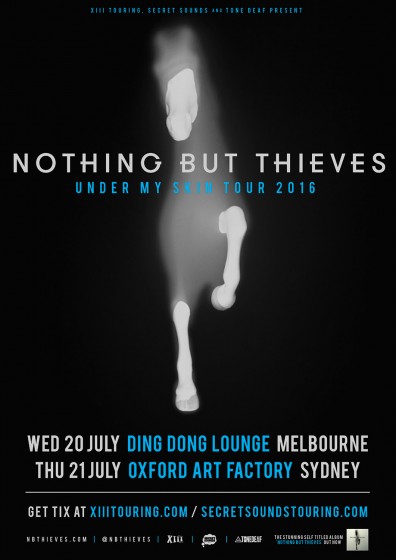 Nothing But Thieves are pleased to announce Splendour Side Shows. The run will include Ding Dong Lounge in Melbourne on Wednesday 20 July 2016 and Oxford Art Factory in Sydney on Thursday 21 July 2016.
END_OF_DOCUMENT_TOKEN_TO_BE_REPLACED

In what promises to be a MASSIVE week, Soundwave announce a series of shows kicking off on MONDAY FEBRUARY 23 and continuing right through to FRIDAY FEBRUARY 27 with a kick arse band playing in Melbourne EVERY SINGLE NIGHT OF THE WEEK!
END_OF_DOCUMENT_TOKEN_TO_BE_REPLACED 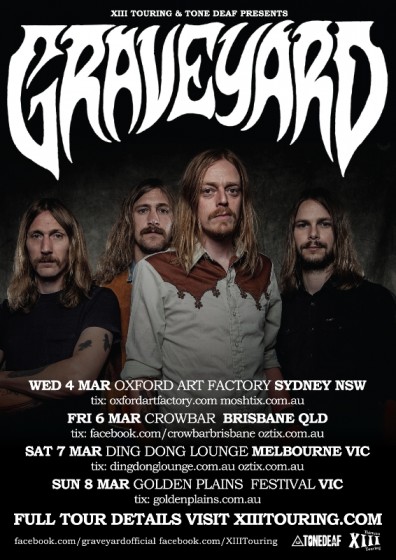 Before Gothenburg’s GRAVEYARD had their own brand of beer in Sweden, or won a Swedish Grammy for Best Hard Rock album, or landed on three Billboard charts and multiple “Best of 2011” lists with their album ‘Hisingen Blues’, they caught the attention of Rolling Stone’s David Fricke at SXSW in 2008. “They blew a few dozen minds,” Fricke said.
END_OF_DOCUMENT_TOKEN_TO_BE_REPLACED 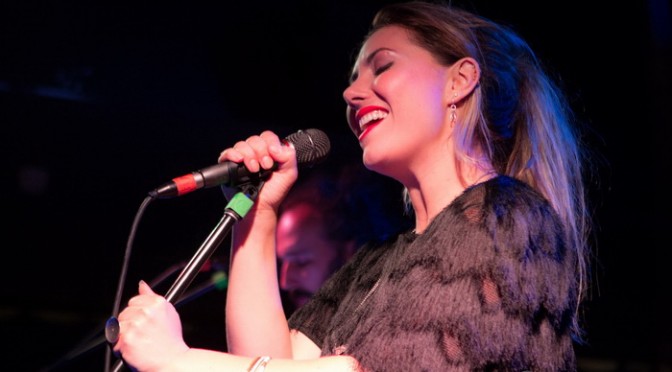 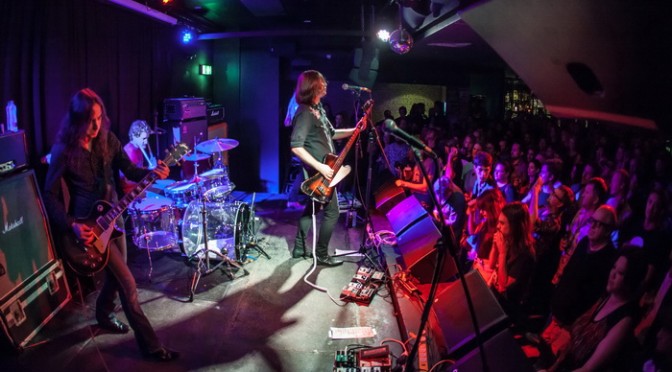 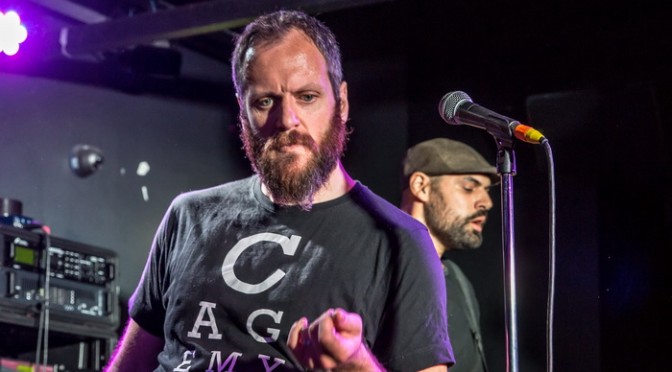 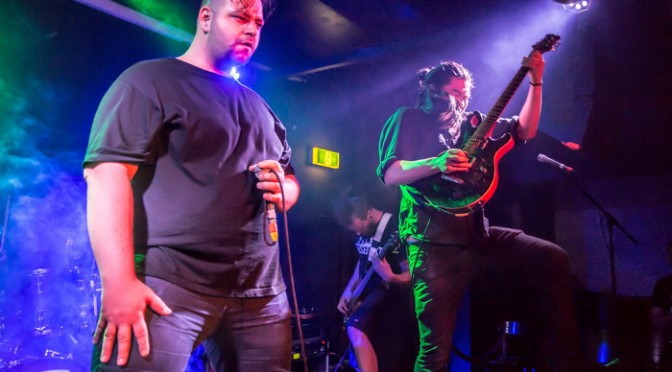 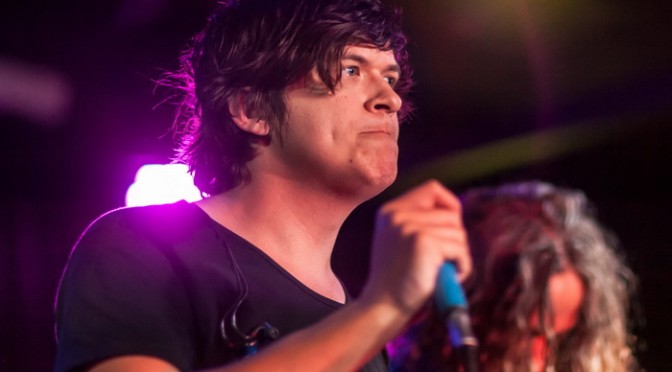 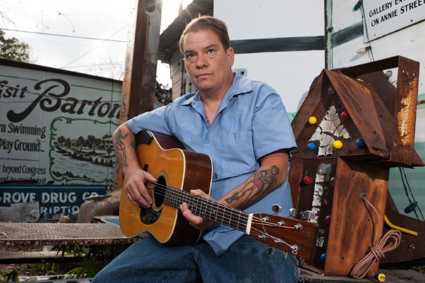