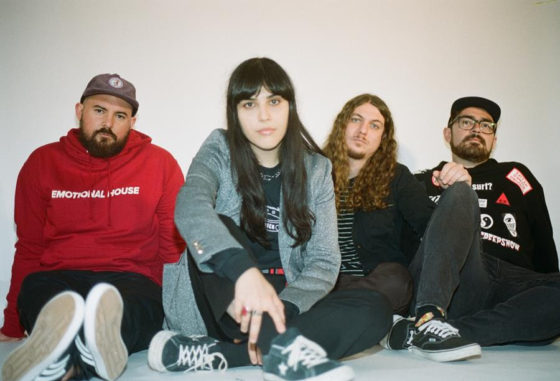 As they march towards the release of their debut album later this year, WAAX has once again reasserted themselves as one of premiere acts in Australian music today with the release of a brand-new single, ‘I Am,’ and with it details of a sweeping, national tour.
END_OF_DOCUMENT_TOKEN_TO_BE_REPLACED 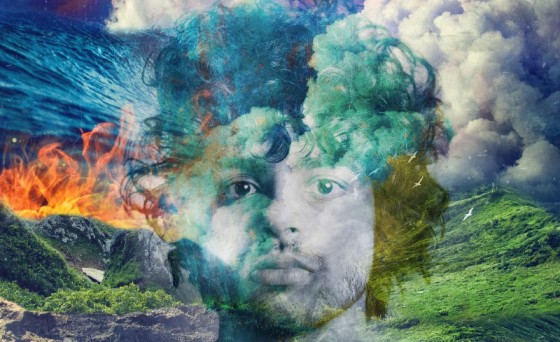 Musical phenomenon Darren Hart, aka Harts, has already had a huge year in 2016.
END_OF_DOCUMENT_TOKEN_TO_BE_REPLACED

**** TOUR UPDATE ****
Tickets to the June 24 Melbourne leg of The Living End’s Shift national tour have already sold out after going on sale earlier this morning, and so the band has swiftly added a second show for Thursday June 23. 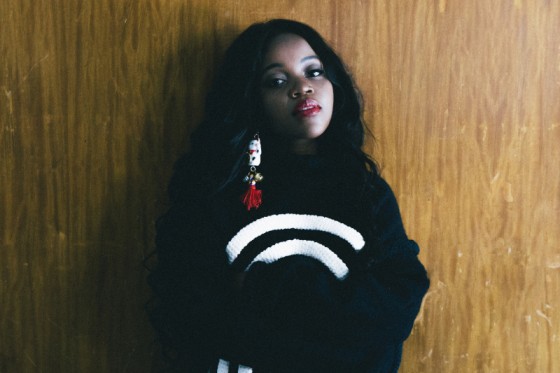 Fresh from slaying Laneway Festival audiences around the country, Tkay Maidza has just announced a national tour for her whip-cracking new single ‘M.O.B’ The first track from her upcoming and debut album is an anthem of ‘Money Over Bitches’ – mixing calypso beats with a lightning-fast emcee flow – delivered with Tkay’s now trademark energy.
END_OF_DOCUMENT_TOKEN_TO_BE_REPLACED 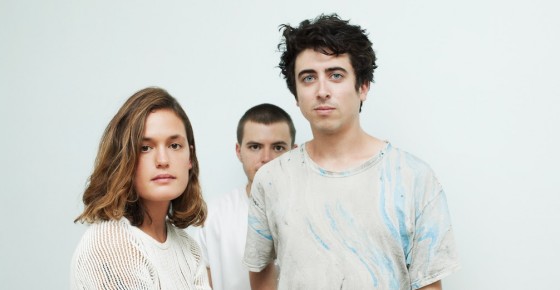 Wet – the rising minimal-pop three-piece-band from Brooklyn – have just announced that in addition to supporting London Grammar, they will be making the journey across the globe to perform two intimate headline shows in both Sydney and Melbourne. Finally Australian audiences will be able to see what all the international buzz is about!
END_OF_DOCUMENT_TOKEN_TO_BE_REPLACED 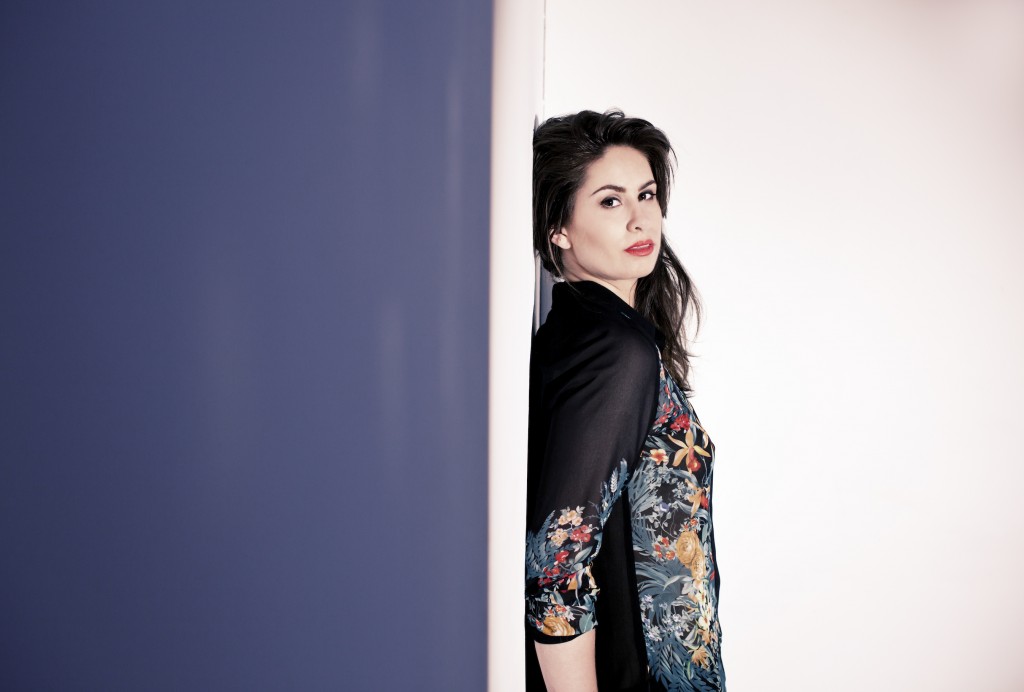 Gossling’s vocal quirkiness has set her apart from other contemporary artists, underpinned by music that has moved with the times; transitioning from a folky leaning to include elements of electronic synths and textures. Her debut album, “Harvest Of Gold” was undoubtedly one of 2013’s best Australian releases, (“Joyous, honest and dreamy” – Harper’s Bazaar). To celebrate her national tour she will release a special digital only edition of “Harvest of Gold” featuring a bonus EP of new and previously unreleased music, including her stunning covers of Everclear’s 90’s anthem ‘Santa Monica’ and Vance Joys’ hit single ‘Riptide’ [Video Below].
END_OF_DOCUMENT_TOKEN_TO_BE_REPLACED

Now in their second decade, The Hold Steady formed in 2003 in Brooklyn, NY, and, with their vibrant mixture of punk ethos and classic rock pedigree punctuated by lyrically dense storytelling and guitar riffs, quickly became a critically acclaimed rock band with a rabid fan base to match.

‘Teeth Dreams’ is the New York band’s sixth album and first on its own Positive Jams imprint via new label Washington Square, itself a newly established imprint formed by Razor & Tie, distributed by Sony in Australia. The Australian release will feature an extra three exclusive tracks.
END_OF_DOCUMENT_TOKEN_TO_BE_REPLACED

Coming along for the ride are Perth grunge act Gyroscope and blog buzz band (BBB?) Tame Impala. All four shows will be all-ages and for something quite unusual for arena shows, tickets will be under $60! The Living End will also be re-releasing White Noise with a bonus CD full of rare never released before tracks, and tickets buyers will be able to add the release onto the ticket price for a nominal fee. How’s that for service.

Interview by: Harro for LifeMusicMedia

Harro: Yves Klein Blue are named after artist Yves Klein’s famous IKB, a blue paint that does not lose its brilliance over time, which is a metaphor for your bands aspiration to create music that will never weaken with age. Whose idea was it to pick Yves Kleins masterpiece as the name of the band?

Charles: Michaels. I blame it all on him. I must admit, the analysis for the bandname has come up in hindsight, but it still seems like a good idea.

Harro: How does it feel to be touring with The Holidays whom are one of the bands that you look up to the most?

Charles: It will certainly be an interesting tour. I mean we’re going to Perth and Adelaide! We’ve never been there before, though I think the Holidays have. They’re hardened road warriors.

Harro: Who came up with the interesting name of the tour Immaculate Confection? END_OF_DOCUMENT_TOKEN_TO_BE_REPLACED