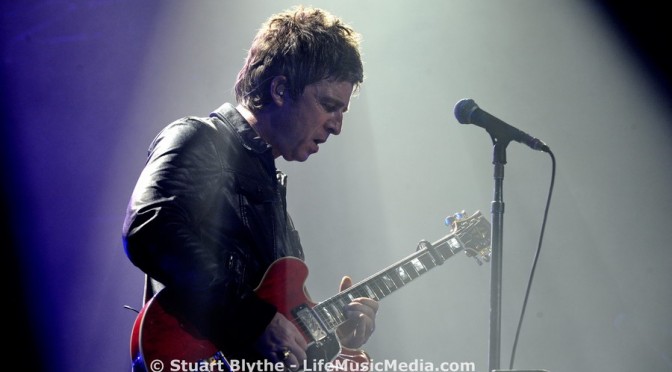 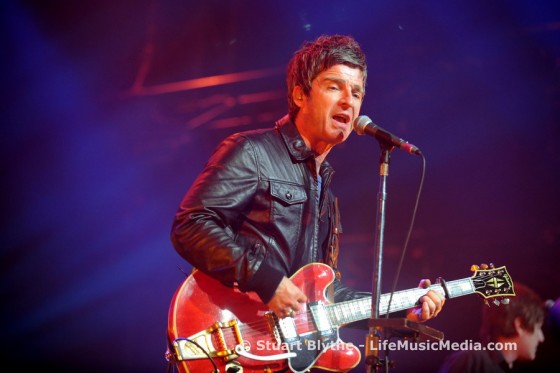 Shooglenifty were a great fresh way to start Bluesfest 2016 Day 4. Their celtic flavours are not often heard at Bluesfest. A great contrast and way to refresh the ears, kind of like sniffing a coffee bean in between wine tasting. With a fiddle, banjo, mandolin, drums, guitar and bass these guys from Scotland had the audience experimenting with their best River Dance impersonations and moving in energetic ways that are not your usual Bluesfest hip swinging standard. With beautiful tunes, jigs and reels that branched out to sound almost middle eastern and esoteric at times, this band can really get you dancing. Violinist Angus Grant kept the focus sharply on the music declaring ‘we only have an hour, so we are going to dispense with the hysterical banter that goes on between songs’. See Shooglenifty perform today at the Juke Joint 4:15pm.
END_OF_DOCUMENT_TOKEN_TO_BE_REPLACED JACKSON JACKSON is one of those bands. They have become a solid live touring favourite throughout Australia since they launched a couple of years back. They are that band that supposedly no one knows about, who just happen to pack out every venue they play, many nights over. And the fans like it that way.
END_OF_DOCUMENT_TOKEN_TO_BE_REPLACED

The Seed has evolved over the years to become an integral part of the Australian Arts & Music industry, contributing over $533,000 worth of funding to over 200 Artists and Music Managers. The passion and support of all contributors has helped to make it what it is today and although John Butler and co-founder Danielle Caruana will remain a driving force behind the project, they believe it is time to make The Seed something that the arts community can call their own.
END_OF_DOCUMENT_TOKEN_TO_BE_REPLACED

END_OF_DOCUMENT_TOKEN_TO_BE_REPLACED

In an era when music festivals seem once again to be the current trend, there was definitely something very special and unique about The Sunset Sounds festival, put together by the same crew as the renowned Falls festival.

Originally the festival was proposed to take place in ‘beautiful’ Byron Bay, (under the name – The Byron Bay Arts festival). But the location had to change due to approval issues, and Brisbane’s Botanical Gardens was chosen to hold the event under the new banner – The Sunset Sounds Festival.

I was lucky enough to go along both days and soak up all the sun and sonic-goodness; and the following is an account of my first day at the festival.

After picking up my media pass and with a sense of excitement as I passed through the front gates, I headed straight for a big shady tree in front of the Hibiscus stage where I was entertained by the simple, laid-back, folk-rock, sounds of Australian band, TinPan Orange; which consisted of a Alex Burkoy on violin, and folk/soul driven female vocalist Emily Lubitz, – reminiscent of recent Australian artists such as Claire Bowditch – who strummed, plucked and tapped her ukulele, while singing from her heart and soul about love, life and loss.

Wandered over to the Garden stage for French based artist Soko; Soko‘s voice alternated enjoyablely between a husky-enunciation and a elevated-husky-shriek, but her songs of anguish and dejection, left me a little downhearted. The highlight of her set, for me, was the song I’ll Kill Her; Her live performance was a little strange with crying throughout her set, announcing her early retirement, and finishing her set rocking-out on the drums while singing about having a nervous-breakdown; I’m beginning to wonder if she will.

Recent graduate from Brisbane’s indie-dance-rock scene, Yves Klein Blue; were the first band on the River stage and seemed more than at home during their set. They played a high-energy show that left the crowd hyped-up and buzzing. The stand out song of the set for me and the rest of the audience was obviously the song Polka, but the set was so full-of-life and hot-to-go; that it was hard to tell whether the smoke that billowed of the stage during their set came from the band, smoke machines, or both.

Award winning English band Gomez, was next up on the Garden Stage; and I must admit to being a little bit disappointed due to their low-energy performance, which could have something to do with the fact that it was boiling hot when they played, or just couldn’t be bothered putting in much energy or effort. And also, because their set lacked a lot of the tracks they’re most famous for, like the tune Get Myself Arrested. However they did play some classics and crowd favourites such as Get Miles, Bring It On, GirlShapeLoveDrug, and We Haven’t Turned Around, amongst others. An excellent band in general, but I definitely had high hopes of them being even better live and couldn’t help feeling that they could have done better, (and would have at some point in the past).

I only got the chance to see The Rocketsmiths, (another quality Brisbane band), for a short while; but during that time I was quite impressed with the way they mix the funk-punk-rock-carnivalesque genres quite well. And they also reminded me of one of my favourite ‘old school’, Zappalesque, mixed genre bands, the one and only, Mr. Bungle.

If ego had a name, its name would be Howling Pelle Almqvist! The Hives certainly know how to entertain the crowd, and the power outage early in their set only fired up Pelle even more. The crowd wowed to their show but, for me, with Pelle declaring “You do not cut the power on The Hives!”, it was time to move along to the next act.
Making my way back to the Garden stage, The Cat Empire were a happy and vibrant breath of fresh-air, who put the crowd in a good mood, (with smiles and good vibes all around); got the crowd pumping, (arms and legs in the air and everywhere); and kept the happy-high-energy going the whole one hour set. Playing crowd favourites like Two Shoes, Someday, and So Many Nights, amongst others. And also a few covers as well – one of Paul Kelly’s songs Dumb Things, (which got the whole crowd singing along); and also a French version of The Eagles tune Hotel California, (which segued into their song Chariot). Throughout their six year career as a band they’ve received much recognition, (including their first album receiving seven ARIA nominations; their first two albums scoring double platinum sales; and the fact they’ve done around 600 sold-out shows between Melbourne and Montreal). The Cat Empire continue to be vibrant, warm, engaging, humble band; with attitudes of respect for creativity, the power of music, the environment, and other cultures and humanity in general.

The Cat Empires horn section eventually faded, sounding the end of the nights activities, and as the lights went down, the crowd cheered and began to quietly file out of the main gate like ants; tired, energized and eager all at the same time. And as I left the festival, (high on life and buzzing and beaming from ear to ear); I headed along the bamboo track that leads back into the concrete jungle, (a.k.a Brisbane City); and I let out a big “ahhhhhh” and thought – what a festival!!!… can’t wait for tomorrow!!!

The Cat Empire
Return to The Tivoli!