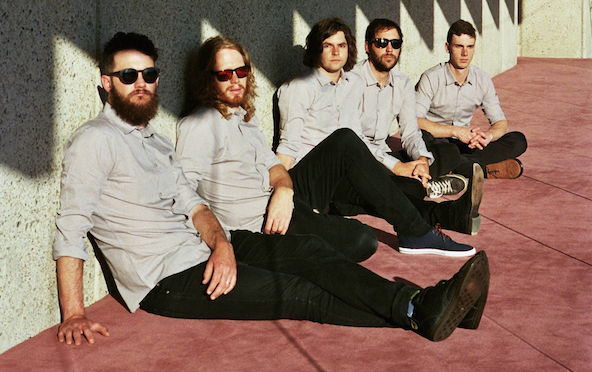 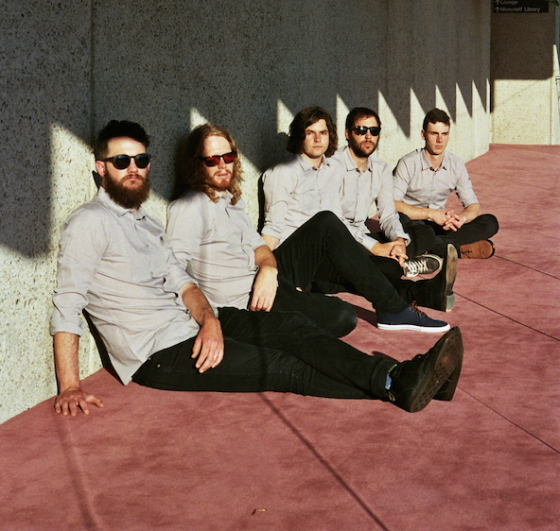 They’ve done krautrock, guitar pop, folk-rock and even psychedelia and now Brisbane’s John Steel Singers have added another feather to their caps with, “Weekend Lover”. The single is from their forthcoming third album, Midnight At The Plutonium (named after their record label and studio) and sees a mix of seventies funk and soul.

These boys are not really channelling the Godfather, Messer James Brown, but instead offer a breezier and more laidback fusion of different sounds. There are some off-kilter guitars, a grooving bassline that rolls and some falsetto singing which can only be described as, “Reaching for the stars”.

The band should be applauded for their creativity and their lack of worries or concerns about the change in musical direction (something that could alienate fans). Instead, this is an unselfconscious party song that is so casual it could be horizontal. Overall, this is one intriguing step off the beaten track.