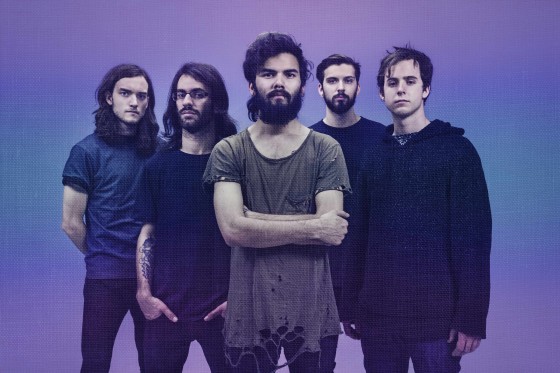 Debuting at No.3 on the Aria charts, Node takes its cues as much from the band’s collective worldview as it does myriad artists from multiple generations. Rather than the existential examinations of their previous albums, Discoveries and Singularity, the album is fuelled by passion and anger –passion for the world and all its wonders, and anger at what’s being done to it.

In the past two years, NORTHLANE have been wowing fans and media with a stack of awards and nominations:

Nominated for triple j Album of the Year 2013

We welcome NORTHLANE to the Soundwave 2016 stages!