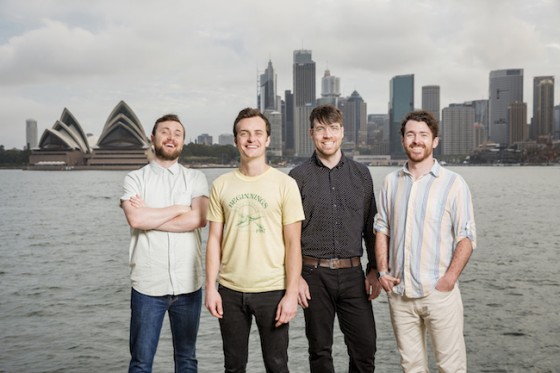 ‘Believer’ is taken from the bands forthcoming album, which is currently in production.

Earlier in the year, Paper Lions teamed up with new label Elevnth Records for the Australian release their hit single ‘My Friend’, which received an extremely positive response from Australian fans when the band toured the country in late 2014.

Paper Lions sold out Australian venues last year as a part of their album tour, whilst making an acclaimed appearance at Woodford Folk Festival. The band are currently planning their next trip back down under.

‘Believer’ is available for download on iTunes via Elevnth Records/Shock Records.