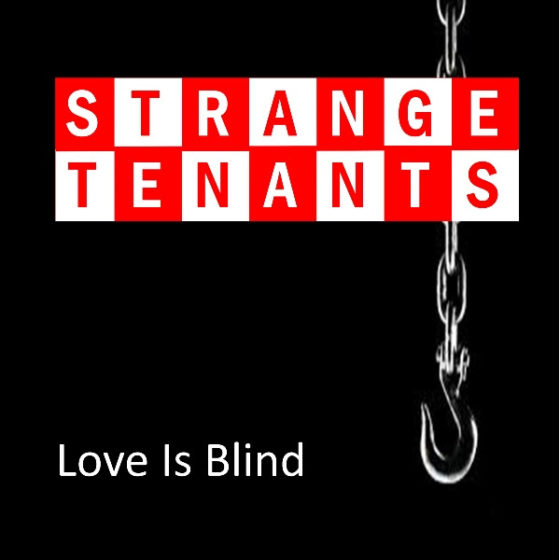 Seminal Melbourne ska outfit Strange Tenants will hit the stage for a series of provocative performances across the country later this year to promote their eighth album, Militant Style, produced by Grammy Award winning engineer Roger Lomas from the UK.

Before they hit the road, the Tenants have dropped a music clip for their brand new single ‘Love Is Blind’. This single encompasses everything a true ska/reggae anthem should – a cheeky wink to the iconic sound of UB40 but with a languid homegrown Melbourne feel.

Formed back in 1981, the band are widely recognised as pioneers of the Australian ska movement and are renowned for the quality of their songs, musicianship, their powerful and infectious dance rhythms and dynamic live shows. More than three decades on, Strange Tenants continue to thrill audiences with their unique style.

Featuring an 8 piece line-up, this tour’s set-up is sure to enthral crowds with energetic performances that have been known to transcend the ska genre and evoke new ways of thinking about Australian politics. Don’t miss this rare opportunity to catch these trailblazing legends of Australian ska bringing the house down once again.

The shows will also promote Strange Tenants: The Godfathers of Australian Ska – a new book written by Lorann Downer about the unique contribution this iconic band has made to Australia’s alternative music scene and culture. Also set for release later this year, is a documentary which will give a powerful insight into this mythical underground outfit and their ability to muster (against all odds) a massive legion of fans known fondly as the Tenants Army.

“So come on all you rude boys and rude girls – put on your braces, feel the heat, on with your boots for a dancin’ beat!”