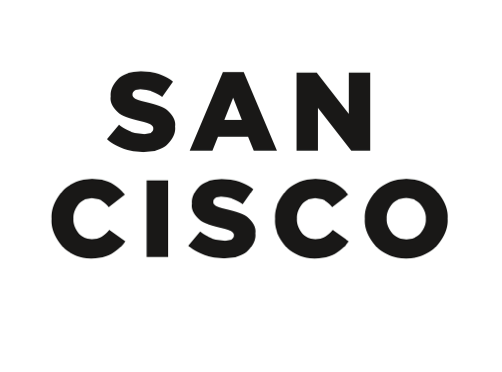 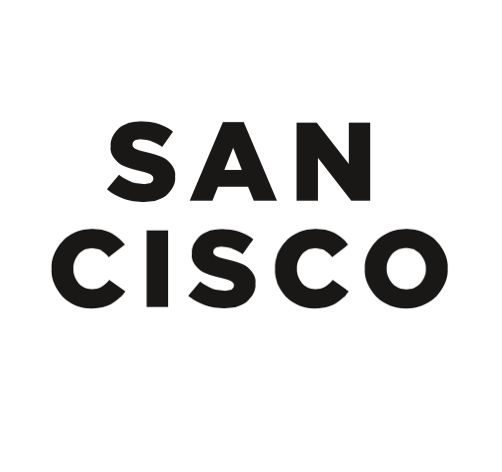 There’s a lot to be said for the uplifting positivity of indie jangle pop. And as current doyens of Australia’s indie scene, Western Australia’s San Cisco is saying it – a lot. Since dropping the mind bendingly on-point and cute Awkward single in 2012, they are notching up some serious points as Australia’s hardest working live act, with nary a month going by without a national or international appearance.

And it’s paying serious dividends, with the recent slot at Melbourne Zoo’s Twilight series a beacon for feel-good pop. Even in moments of serious soul-searching – say, the groove-inspired post-breakup sonnet About You – the striped sunlight sound can’t help but see the cloud with an overt silver lining.

The band wears its influences on proudly on its sleeves, and while recent touchstones of MGMT and Vampire Weekend seep through with almost every note, there are also nods to seminal jangle pop of the likes of The Chills and even snippets of The Go Betweens. Drummer Scarlett adds dreamy chorus harmonies with singer Jordi in the dreamy and fragile Beach, while the breakout hit Awkward is given a lackadaisical twist, sitting back more on its rhythm than the recorded versions.

A slight misstep with Jealousy, a strange 90s FM-pop inspired number falls quite flat, but it is quicklyforgotten with the likes of the infectiousness of Too Much Time Together followed by a carny-esque Bitter Winter. Snow gives an interesting insight into the musical maturity seeming to take over the band, with a fuller sound belying the mere presence of the slight 4-piece on stage.

And it’s seemingly a winning formula, with every song, banter and quip eagerly responded to by the cabal of enthusiastic punters ditching their picnic blankets and crowding the front of the stage. It’s not hard to see why – there’s an impossible gilt edge that makes everything seem rosy.