Ever since they won Triple J’s Unearthed High in 2010 the four gorgeous Findlay sisters known as Stonefield (and previously Iotah) have had to face their fair share of criticism over their image and being discounted as a “teenage gimmick”. The quartet was surrounded by lots of hype as the band is made up of four sisters who range in age from being teenagers to in their early twenties. They also got to play Glastonbury festival quite early but they do have the talent to back it all up. On their eponymous, debut record they continue to thumb their noses at their detractors as they offer one solid and promising effort.
END_OF_DOCUMENT_TOKEN_TO_BE_REPLACED 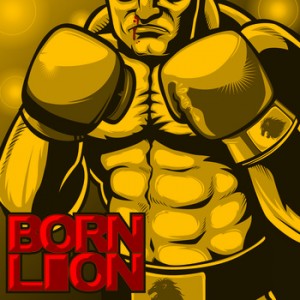 Although the individual members of this outfit have previous experience in the music scene, Born Lion have a short history as a musical project. The first three tracks of this release are punchy, punk, danceable and aggressive. The last two tracks contrast with the first three to the extent that a question of musical direction needs to be asked. What is Born Lion trying to achieve through this self-titled release? If it is a matter of getting their material out and listened to, then this is a great release. The EP is raw and filled with incredible talent that simply needs to be refined. This EP is a demonstration of what Born Lion will become and what they have to offer as an outfit.
END_OF_DOCUMENT_TOKEN_TO_BE_REPLACED 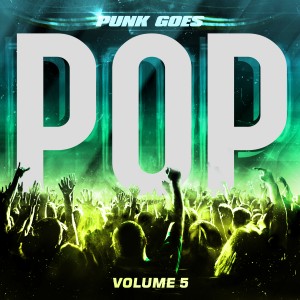 Whilst many have argued about labels and band choices for the covers, Fearless Records has delivered another popular album in their Punk Goes Pop series. Released this month, Punk Goes Pop has delivered more interesting covers of hit songs such as Carly Rae Jepson’s “Call Me Maybe” and Justin Bieber’s “Boyfriend”.

Punk Goes Pop is a fun, light-hearted listen that promises some infectious beats, that whilst isn’t for everyone, still delivers some unique covers. This is one of those albums that will have varying views and opinions, some wondering whether the bands and artists are typically ‘punk’ or ‘pop’, however personally I thought some songs were better than others.
END_OF_DOCUMENT_TOKEN_TO_BE_REPLACED 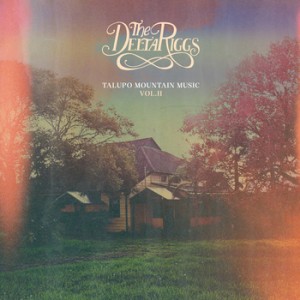 After the success of their break through track, ‘Counter Revolution’, The Delta Riggs bring their contagious and energetic take on rock & roll to their new EP, ‘Talupo Mountain Music Vol. II’.

Self-produced and cut in a single live session, the band blast through your speakers – from opener, [the aforementioned, ‘Counter Revolution’], to the downright funky, swinging sounds of ‘Used To Be My Baby’.

‘Money’ draws from the mid 60s, early 70s rock and roll that wouldn’t have looked out of place on a Led Zeppelin album. The infectious chorus and relatively simple tempo of the track would make any listener feel the need to get up and dance.

Following track ‘Mary’ blends a smoother, mellow and sexier sound than the previous offerings – demonstrating not only the bands unique style and personality, but their ability to transition and move between amazing sounds and melodies.
END_OF_DOCUMENT_TOKEN_TO_BE_REPLACED 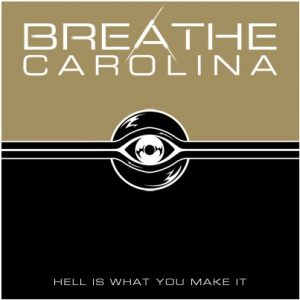 Breathe Carolina’s third full length album, Hell Is What You Make It is great for when you want to dance, but can’t quite bring yourself to listen to full on pop or dance anthem tracks…and you still require that bit of ‘rock’ in your music.

Breathe Carolina is an assemblage of power duo Kyle Even and David Schmitt hailing from Denver, and their styles and choices definitely create a bipolar sound. Combining an electro pop sound with synthesizers and screamo/crunk-core, mixed with ‘traditional’ rock guitars and drums, Breathe Carolina certainly is interesting to listen to. Personally, I think it’s fantastic!
END_OF_DOCUMENT_TOKEN_TO_BE_REPLACED

The Bloodpoets, indie rockers hailing from Brisbane have continued their infectious streak with their new EP ‘Wings’. 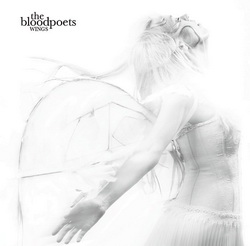 Wings teases the listener with 6 tracks, each as unique as the other, broadcasting the diversity of the Bloodpoets style. It is great to hear real instruments amongst so much of the heavily synthesised and edited muck that is disguising itself as music nowadays. The Bloodpoets aren’t afraid to showcase their talents and diverse tastes; from trombones, trumpets and saxophones on “Sunny Day”-an amazing jazzy number, to violin and the melodic combination of male and female vocals with band’s Tom Murphy and Bec Plath complimenting one another on “She Feels It” –the definite favourite for me.
END_OF_DOCUMENT_TOKEN_TO_BE_REPLACED

One example is the track ‘Open Quotes,’ consisting of a mellow introduction with acoustic guitar and soft piano notes. This is but a brief reprieve from the hardcore onslaught of the rest of the song, with strong drumming and an ever-changing tempo that comes to a sudden halt at the end. The track is about someone sorting through their emotions, and trying to survive and find their place in a dark world, once again very similar to what we have all heard before.
END_OF_DOCUMENT_TOKEN_TO_BE_REPLACED 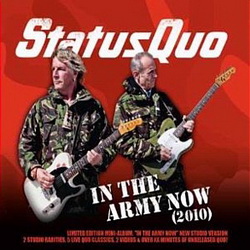 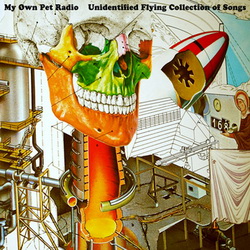 Cromack, also known as the front man for indie rock/pop band Ball Park Music, really goes to town on the album cutting samples, employing effects and layering instruments, all played by himself, with intricate and distinct lyrics. The songs collectively move through various styles, bluesy influences sitting alongside poppy rock and folksy, lilting acoustic pieces. Carefully crafted to fit together as a whole album, the spectrum of styles in the songs speaks of the years of work gone into developing Cromack’s skill, and the album transcends the hyped world of sale figures and radio play stats to sit as a thought provoking piece of artwork.
END_OF_DOCUMENT_TOKEN_TO_BE_REPLACED

The year was 1988 and a 6.9 magnitude earthquake tore through Armenia. International charity campaigner, Jon Dee was there working at getting coverage of the devastation and he was so horrified by what he saw (particularly the images of people carrying child size coffins) that he felt compelled to do something and hence, “Smoke On The Water-The Metropolis Sessions” was born. It was to be a reworking of the Deep Purple classic, a song that is almost instilled into our brains at birth and certainly one that any aspiring guitarist worth his weight will work through at some point.
END_OF_DOCUMENT_TOKEN_TO_BE_REPLACED

Mayo is the front-man of Adelaide pop-rock band Special Patrol who’s found just enough internal artistic drive to branch out on his own.
END_OF_DOCUMENT_TOKEN_TO_BE_REPLACED

Heck, there’s no musical style so underpinned by geography than slow, languid, feisty and hot reggae which, no matter where it’s played, evokes the Jamaican countryside to a tee.
END_OF_DOCUMENT_TOKEN_TO_BE_REPLACED

The vibe throughout the album is generally to be happy within yourself, enjoy life and have fun with the people around you.
END_OF_DOCUMENT_TOKEN_TO_BE_REPLACED 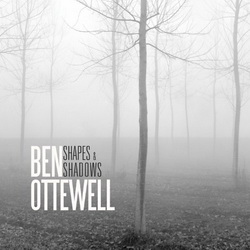 It has apparently been five years in the making, but Gomez frontman Ben Ottewell has finally released his debut solo album Shapes and Shadows. Gomez fans need not worry though, this release shouldn’t be seen as a departure from Ottewell’s main project but instead as an expansion on it. Easily the most recognizable vocalist from the English indie rockers, his unique voice remains the focus here. Ottewell’s vocals are perfect for this classic acoustic soft rock, bordering on folk at times, style. Distinctive and naturally emotional, his voice is a little gritty and rough around the edges but mournful and somber at just the right moments.
END_OF_DOCUMENT_TOKEN_TO_BE_REPLACED