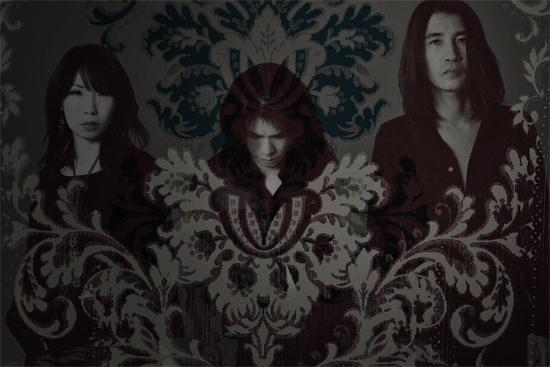 19 albums in 19 years. That’s the studio discography of one of the most significant and prolific bands to emerge from Japan’s noise scene. The number gets tricky once you start counting the trio’s punishing live documents or their myriad co-conspirators – the double-LP with drone lords Sunn O))), the numerous collaborations with master sound manipulator Merzbow or the one-offs with the likes of Ian Astbury, Torche and Doomriders – all of which have put Boris at the forefront of the conversation about noise and doom in the last two decades.

Boris are the very definition of a power trio: resourceful, ruthlessly efficient, chaotic yet measured and always astonishingly powerful. The group’s longevity is owed to a restless innovative spirit and a total disregard for convention and expectation that’s allowed the three to conjure a tremendous array of sounds across their vast back catalogue. From the Melvins-inspired sludge of their early releases to the droning meditations of their opus Flood to the riotous fury of the critically acclaimed Pink, Boris are a band with no intent on retreading the winding path they’ve left behind them.

That restlessness carries over to their off-stage practice too. Few bands work as hard both in the studio and on the road as Boris, and few bands can boast tenures with three of the most important metal labels since the turn of the century, but Boris can, with stints at Hydra Head, Southern Lord and now Sargent House to their name, alongside a list of peers that reads like a who’s who of experimental heavy music in the modern era.

Boris last visited our shores three years ago, playing Flood in full for the first time on Australian soil, but they’ve never been a band content to run a victory lap and coast on their reputation. Since 2012 they’ve released three records: the conclusion to their hypnotic Solomon series, 2013’s dense and sludgy Präparat and last year’s Noise, an ambitious release as diverse as it is loud, with flourishes of crust punk, stoner metal, droning ambience and uplifting melodies at every turn.

Boris live is a daunting prospect – a mesmerizing display of virtuosity, meditation and punishing volume best experienced in front of the stage. Bring your earplugs.

Adelaide – Fowler’s Live – Sunday 31 May (all ages and licensed)

Tickets $44+BF from lifeisnoise.com, oztix and the venues.