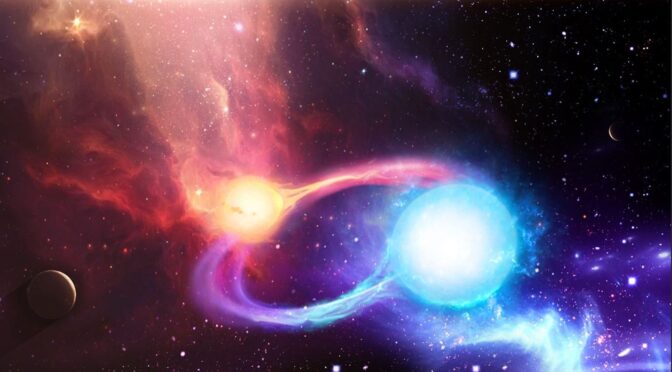 I will never apologise for any inherent bias in a review, but I am happy to admit that Steve Overland has been able to do no wrong in my eyes, from the early days of Wildlife in 1980, through to FM who have been one my all-time favourite bands to the present day, and are still recording and playing live.

In between the 35 years plus with FM, Overland has also been prolific with a number of other projects, releasing 5 albums under the Shadowman name, featuring Steve Morris on guitars, and Thunder’s rhythm section Chris Childs and Harry James.  There are 4 albums under the Overland moniker which has included Gregg Bissonette on drums and Tommy Denander on guitar and keys, among others.  There have been a couple of albums under The Ladder which included Pete Jupp from FM on drums and Vinny Burns (Ten, Dare) on guitars, which were potentially the beginnings of an FM reformation in their gap in the early 2000’s.

In 2018, The Frontiers machine saw something in putting Overland alongside in-house producer and keyboard maestro Alessandro Del Vecchio (Hardline, Lionville, Revolution Saints and many more) and they brought Robert Säll (W.E.T. and Work Of Art) in on guitars and Groundbreaker released the self-titled debut, which was a well-received slice of quality melodic rock.

This record is not going to set the world on fire or generate massive sales or exposure, but the melodic rock world in the UK and Europe in particular will take note of the 50 minutes of glorious AOR that is on offer.  Overland’s voice is one of the most recognisable in the genre, and he really does the slightly “softer” melodic hard rock better than anyone – and a bit like Jeff Scott Soto, it sounds just as good whoever he has in the band.   Some may say this is just AOR by numbers, but for those in the melodic rock world, the album stands out on many levels.

The band has released a video for opener Standing On The Edge Of A Broken Dream (AOR title of the decade) and the track kicks off with a keyboard intro that then kicks into gear and immediately hits you with some glorious harmonies even before the verse!  Sven Larsson displays some real skill on the guitars, the keyboards provide the warmth and depth while bass and drums give the drive.  But really this is all about ‘the Voice’, Steve Overland, and his lead and harmony vocals are just impeccable throughout, with Soul To Soul seeing him stretch his range effortlessly.  This has a slightly progressive rock feel to it, with some epic keyboard work, key changes and dynamic aspects to the interplay between voice, keys and guitars.

Captain Of Our Love is more of an AOR ballad which has a delicate verse over piano, and a big booming chorus, while Evermore picks up the tempo and has a solid chunky riff that allows the keyboards to provide the colour and breaks, and has a wonderful chorus with some breathtaking vocals of purity and clarity.  The middle-eight has a real FM feel to it, and Furin shows his obvious skill on the drums.

Overland is no slouch on the guitar either, and gets the lead guitar credit on Wild World, which opens up in grandiose style and then switches into an up-beat slice of commercial radio-friendly rock, with a much more blues-rock style to the guitar solo which adds a different touch.  Carrie has a whole lot going on from the start, with a strong piano line, the vocals working really hard, some complex drums, and off-beat guitar chords all combining to offer something quite special, with a scintillating solo from Larsson before the closing chorus, which sees Overland through a whole heap of soaring ad libs in to the mix.

Fighting For Love is a passable mid-tempo ballad, and It Don’t Get Better Than This motors along with a bit of a Missing You vibe, with multi-layered vocal harmonies being a standout, along with the short but very sweet guitar solo, and the mid-section lead vocal.  The bar gets raised again for There’s No Tomorrow which has all the hook lines and catchy tunes of classic AOR like Bad English, Signal and Alias, and gives equal prominence to the whole band, while keeping the lead and harmony vocals right up front. There is also a cracking closing solo that sees some great interplay between the solo and Steve’s voice.

A trademark vocal intro kicks off When Lightning Strikes which combines a solid riff with the multi-part harmonies of the vocals, and has a great melody to the chorus, and a typical Overland vocal.  There is a brief pause in the middle-eight, all punchy guitars and voice, before Larsson  embarks on a superb guitar solo.

There is an epic feel to Til The End Of Time which has some of the Celtic majesty of Ten and Dare, driven by the keyboards over a pumping bass and drums tempo, and a call and response pre-chorus that leads into the awesome chorus.   The album closes with a track that could be off any of the later FM albums in Leap Of Faith and demonstrates just what influence Overland’s voice has on any band he fronts – while the songs are well constructed and performed by some class musicians, it is the voice that brings the passion and emotion and lifts Groundbreaker above the sizeable pool of ‘ordinary European melodic rock’ which comes out of the Frontiers music factory.