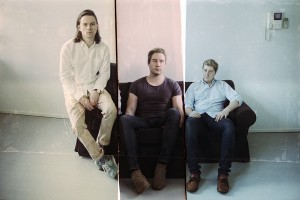 For your chance to win 1 x Double Pass to The Holidays @ Metro Theatre, Sydney on June 13th, 2014 just fill in the form below.

THANK YOU TO EVERYONE THAT ENTERED THIS GIVE-AWAY. ENTRIES ARE NOW CLOSED

Thank you to XIII TOURING