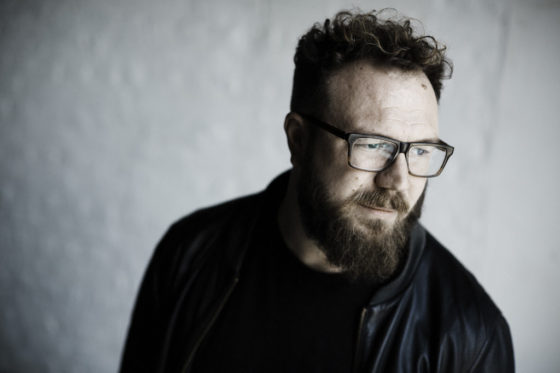 Ben Ottewell, singer and guitarist of English indie band Gomez, has announced he will be returning to Australia for his fourth solo tour of Australia in November.

Ben will play dates in Brisbane and Hobart plus multiple dates in Sydney and Melbourne. All dates are on sale now.

The tour follows the release of his third solo album A Man Apart which like 2011’s Shapes & Shadows and 2014’s Rattlebag, began its life in Los Angeles. The three days spent at The Chalet near Culver City were primarily to procure the services of ace engineer/bassist Will Golden and Richard Thompson’s live drummer of choice, Michael Jerome. “There’s this great liquor store across the road there on Washington Boulevard that’s full of crazy fuckers,” Ben explains, recalling the LA sessions. “They sell Bulleit Frontier Bourbon in every size you could want, and that was our fuel.”

Earlier in 2018 Gomez toured Australia for the first time in 6 years and to celebrate the 20th Anniversary of the bands killer breakthrough album ‘Bring It On’ which went on to win the 1998 Mercury Music Prize for Album of the Year, ahead of Massive Attack’s Mezzanine, the Verve’s ‘Urban Hymns’ and Pulp‘s ‘This Is Hardcore’.

Opening for Ben will be Buddy from the five-piece melodic indie-rock band of the same name who will be playing solo and acoustic. He will be offering more stripped-down, intimate versions of the band’s songs and expect to here some new material from a new album which is slated for release in late 2018.

Do not miss Ben Ottewell this November as he casts his spell with his outstanding cannon of songs and that voice.