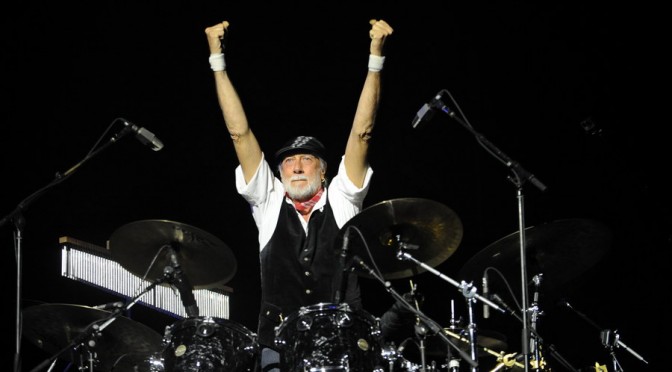 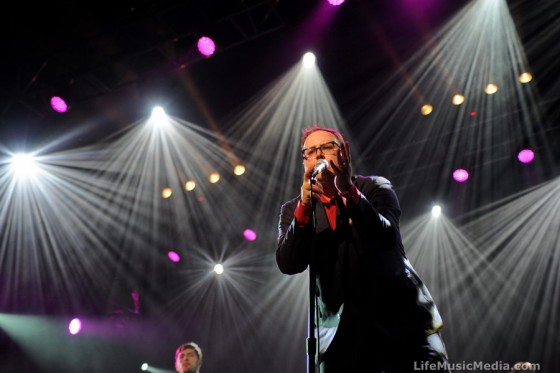 Wondering around the Bluesfest site during the early afternoon on day 2, I could hear a beautiful familiar voice rising over the cacophony of sounds emanating from multiple tents. Following the voice lead me to the Crossroads stage to find Djakapurra from Bangarra singing with East Journey, an amazing band from North East Arnhem Land carrying on the tradition of Yothu Yindi. They performed new original songs that are bound to end up in the charts as well as performing Yothu Yindi favourites such as Treaty. Lead singer Rrawun Maymuru’s versatility was showcased with vocal styles ranging form traditional ceremonial song poetry, to ballads and full on rock. His song writing is appreciated world wide through songs he has written for Gurrumul. The band and dancers were truly exceptional and will be appearing at the Boomerang Dance Grounds over the next 3 evenings.
END_OF_DOCUMENT_TOKEN_TO_BE_REPLACED