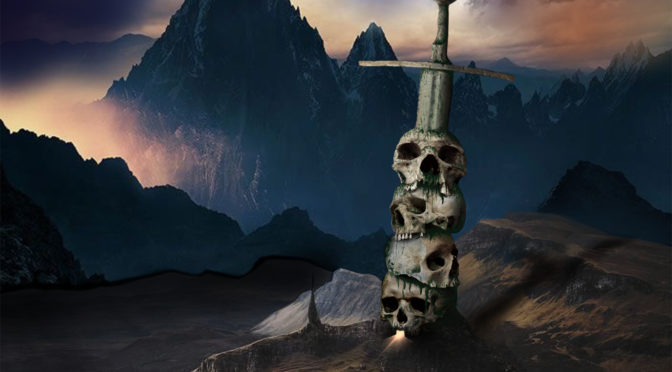 The UK band’s self-titled album from the following year was widely acclaimed by critics and fans alike, so the 4-piece’s follow up Lost Souls which was released this week, is expected to make huge waves in the NWOCR scene especially, but given the slightly progressive elements here, local fans of Cog, Dead Letter Circus and Karnivool would all find plenty to get interested in.